A number of joint disorders affecting the hands exist which have a link with diabetes.

Unlike diabetes related conditions of the foot, diabetic hand problems are generally less serious and hand amputation is unlikely.

However, it pays to be aware of the conditions to be able to treat them before they develop and cause pain, discomfort or limited mobility.

Diabetic hand syndromen, also known as stiff hand syndrome and by its formal name cheiroarthropathy, is characterised by an inability to straighten joints in the hand.

A typical diagnostic technique is to hold one’s hands together, palm to palm, in the ‘prayer position’. Those who cannot touch each of the joints of each hand together may have diabetic hand syndrome.

Treatments may include stretching or strengthening exercises of the hand.

Most often it is the fourth and fifth fingers that are affected.

Dupuytren’s contracture is a result of small lumps or nodules on connective tissue of the palm of the hand causing the tissue to gradually shorten over time.

Treatment will usually involve surgery which, in less serious cases, should allow full functioning of the affected finger afterwards.

Tenosynovitis affects the tendons and is most prevalent in the hand and wrist.

The tendons move through a tunnel of tissue and when the tendons get inflamed they can start to catch on the inside of their tunnel causing which prevents the fingers, for instance, moving smoothly and can cause the finger to lock into one position.

If the tendons repeatedly catch like this it can cause them to become more inflamed, worsening the condition.

Symptoms of tenosynovitis include:

Treatments include resting the limb or digit, heat and ice compressio, physiotherapy and steroid injections.

Pain killers such as ibuprofen and paracetamol may be advised to cope with any pain.

The symptoms of carpal tunnel syndrome are pain, numbness and a tingling or burning feeling in the hands and, as a result, may be mistaken for diabetic neuropathy in some people.

The carpal tunnel is a tunnel of tissue that runs from the wrist to the palm and houses several of the hand’s tendons.

In carpal tunnel syndromen, a particular nerve (called the median nerve) becomes compressed and leads to the aforementioned symptoms

If allowed to develop, carpal tunnel syndrome can lead to chronic weakness of the hand and nerve damage

However, the condition can be treated by specific mobility exercises, wearing a wrist splint, taking corticosteroids or, in more severe cases, undergoing surgery to relieve pressure on the nerve. 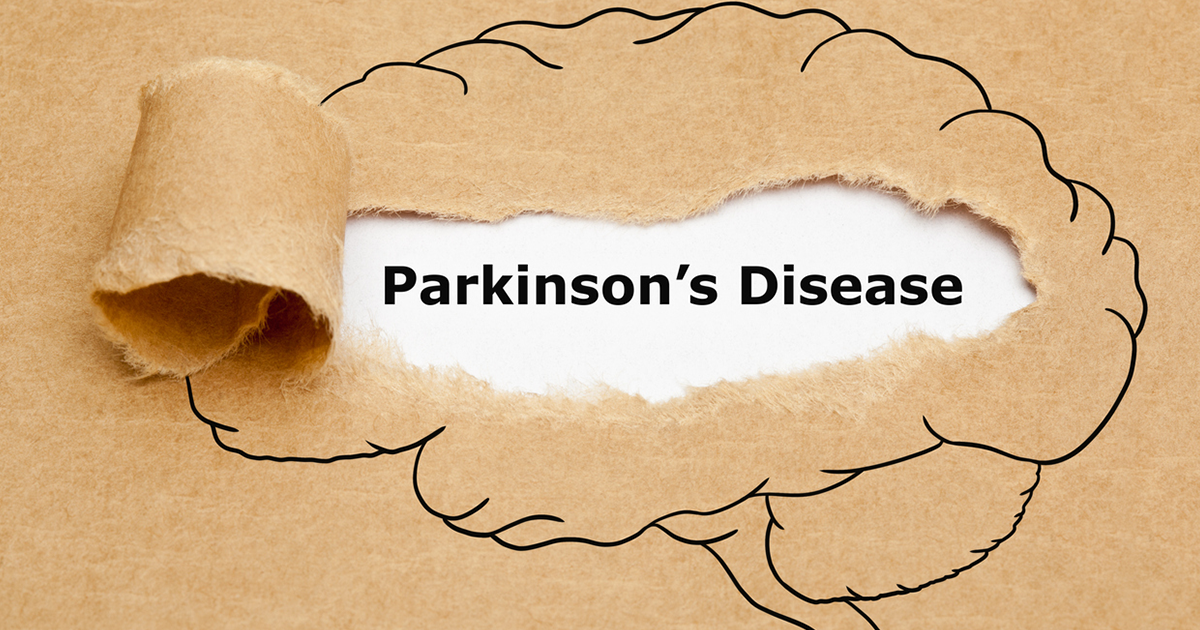