Diabetic retinopathy is the most common form of eye problem affecting people with diabetes, but further diabetes-related eye problems are common – such as glaucoma and cataracts.

Both glaucoma and cataracts can have a serious influence on vision. Diabetic eye disease is a term that encompasses a range of eye problems

At their most extreme, each of these conditions can cause loss of vision and even blindness but treatments can help to reduce the risk of this happening.

Which eye problems are commonly associated with diabetes?

Retinopathy is the most common form of eye problem in people with diabetes. Large research studies, such as the Diabetes Control and Complications Trial published in 1993, show that risk of developing retinopathy increases with higher HbA1c values, higher blood pressure and increasing duration of having had diabetes.

Diabetes eye problems occur when blood glucose levels are left untreated, or may be hereditary and exacerbated by diabetes (such as cataracts and glaucoma).

A simple visit to an ophthalmologist could help to stop thousands of people each year from going blind, this is why people with diabetes should have a dilated eye examination at least once per year.

Major studies have shown that laser surgery lowers the risk of vision loss from diabetic eye disease. However, once diabetic eye problems have damaged the vision laser treatment is not effective in reversing damage

What is the relationship between blood sugar control and diabetes eye problems?

This was proven amongst type 2 patients in the United Kingdom Prospective Diabetes Study.

Both conditions are usually treated with surgery when they reach advanced stages. 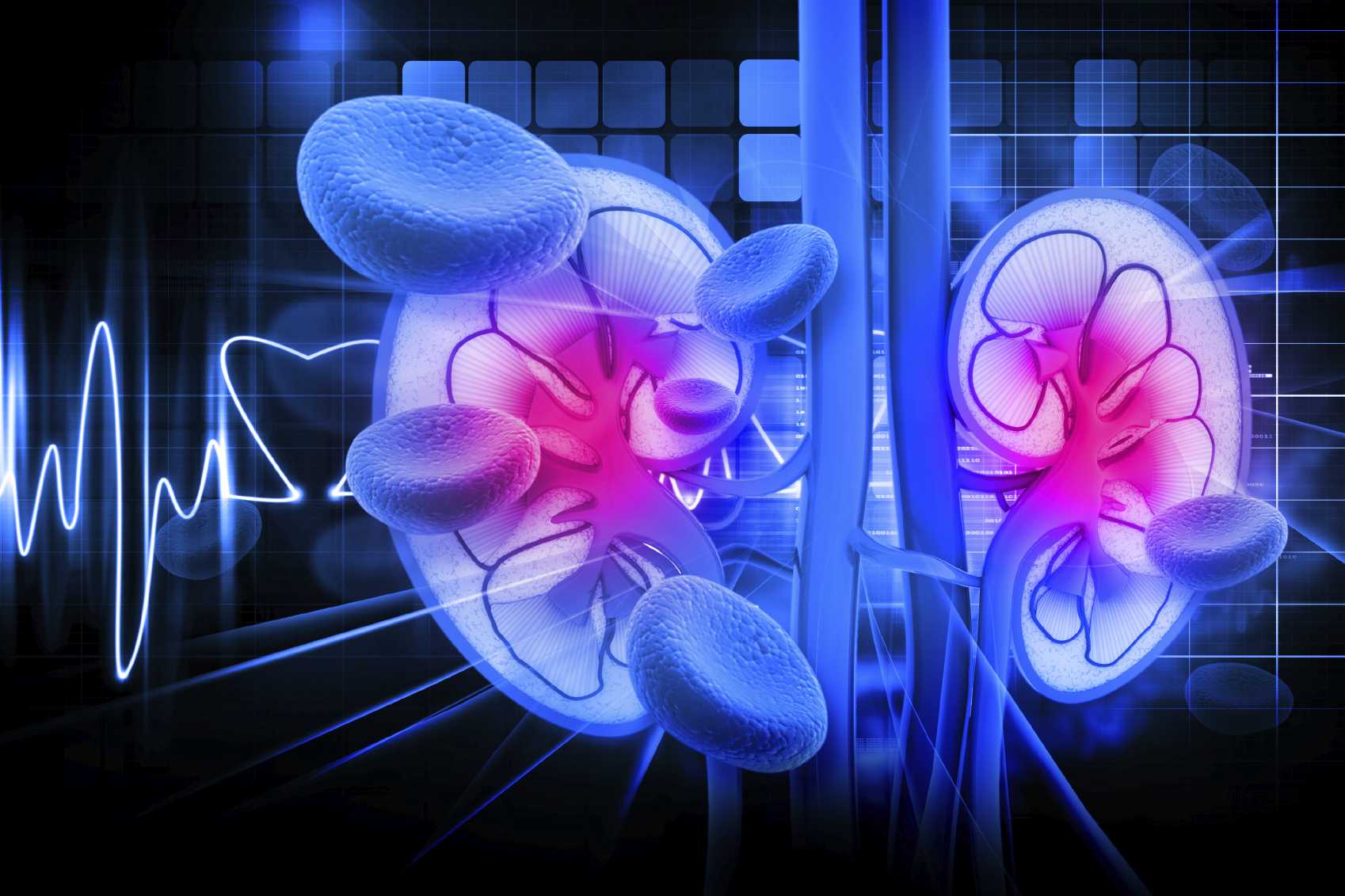