Wow! What a day! Over 140 children with type 1 diabetes travelled to the home of West Ham United, the Boleyn Ground, on 21st August for the first ever Around U Soccer Skills Day

Read about Around U Soccer Skills Day in the forum

Arriving from all over southern England, including one group from the Isle of Wight, the children came accompanied by parents and siblings. Met in reception by a team from Diabetes.co.uk handing out ready-made Umbro football shirts, and a team from Bayer Diabetes Care doing the registratio, the day started early.

Parents were guided through to front-row seating in the Boleyn Ground, whilst children were shown to the dressing rooms by experienced members of the West Ham Youth Academy training team. The children, all of whom have type 1 diabetes, changed into their football gear and then came out onto the pitch, where six DSNs (Diabetes Specialist Nurses), alongside the West Ham medics, made sure everything was running smoothly.

The kids were then led onto the pitch and divided into groups by the West Ham Youth Academy team of coaches, including Director and former West Ham player Tony Carr. Type 1 diabetes proved no barrier to competitive spirit and quality soccer skills, with a number of the children obviously football fans and making the most of the opportunity to play in the West Ham stadium.

As a club, West Ham United has an amazing history stretching back over 100 years. Since the 1960s, the West Ham United Youth Academy has consistently produced homegrown talents and turned them into world-class football stars. The kids were treading in the footsteps of some of the greatest footballers ever as they came out of the tunnel and onto the pitch. The coaches focused on building skills amongst the players, and after some time on the pitch, everyone welcomed a break for lunch, put on by West Ham caterers.

Following their meal, the children went back for a second coaching session, ending up with refereed matches in which some serious football skill was witnessed. The children were then given individual soccer skills passports by the coaches, and after getting changed in the first team dressing room, were given a gift bag provided by Bayer Diabetes Care and Diabetes.co.uk. The bag contained a mini Around U football, a pe, antiseptic wipes, a mousemat and more great gifts for the kids.

The children and parents left the ground looking tired but happy. The first Around U Soccer Skills day was a fantastic event at which a number of youngsters with type 1 diabetes pushed themselves and learned more about football skills.

Sponsored by Bayer Diabetes Care and Diabetes.co.uk, the Around U Soccer Skills event would not have been possible without the help of West Ham United, particularly Youth Academy Director Tony Carr. 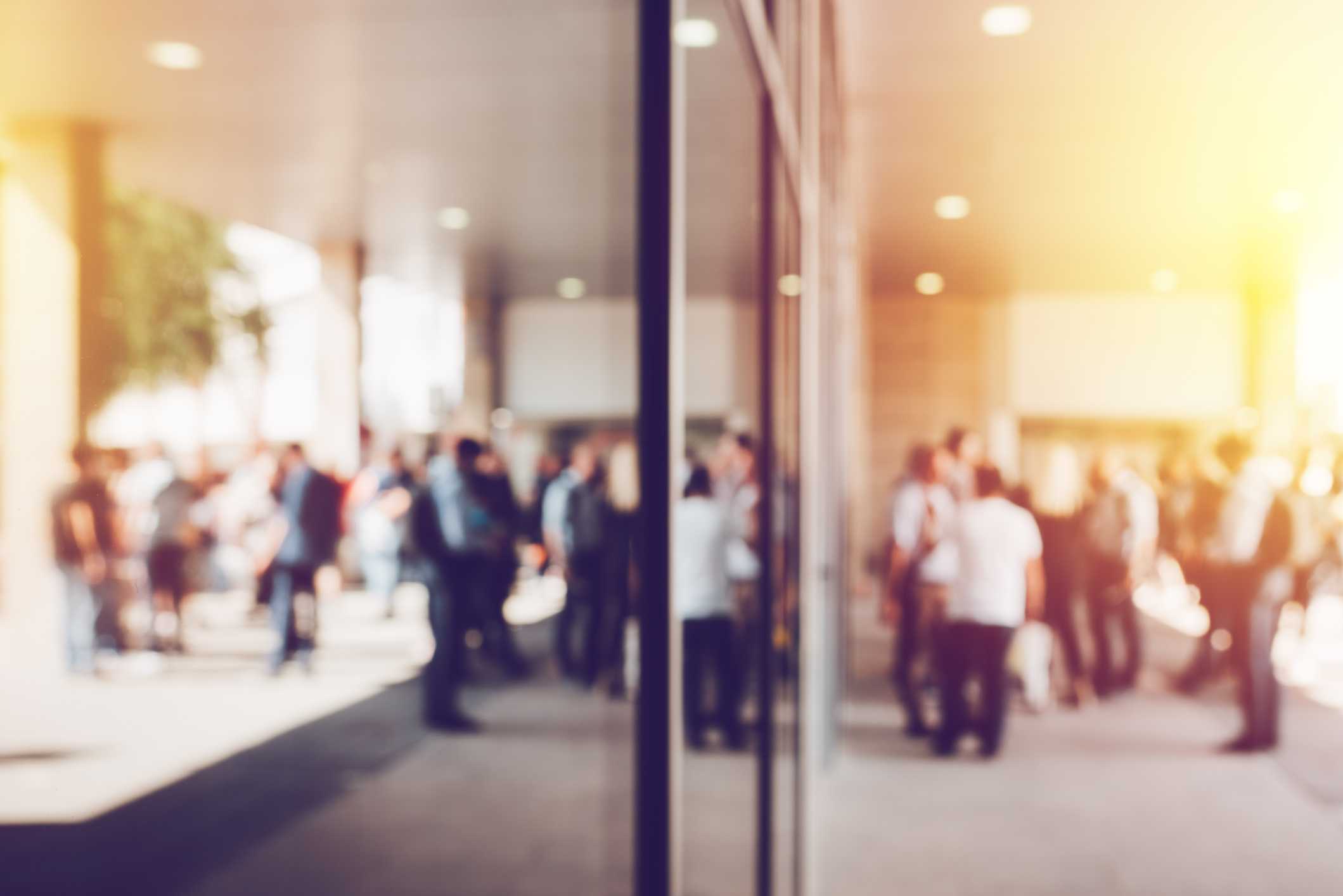