Electronic cigarettes, also known as e-cigarettes, have become a popular alternative to cigarettes.

Currently, most e-cigarettes work by heating up a liquid, commonly referred to as e-liquid, which causes the liquid to form a mist which can be inhaled in a similar way to smoking.

Whilst most e-liquids contain nicotine, the other damaging contents found in conventional cigarettes are either not found or are present in much, much smaller quantities.

What do e-cigarettes contain?

Most e-cigarettes contain a liquid, known as e-liquid or e-juice, that contains a mixture of the following:

Different strengths of nicotine are available. The best way to assess the strength is by looking at the concentration which is expressed as milligrams of nicotine per millilitre of liquid (mg/ml), or a percentage.

The table below gives you a guide to the strength.

Whilst the safety of e-cigarettes is yet to be well established, they are widely regarded as a safer option compared with cigarettes with the NHS stating that e-cigarettes are “certainly the lesser of two evils”. [120]

The smoke of conventional cigarettes contains many more dangerous substances, many of which can lead to cancer, including tar, benzene, cadmium and arsenic. [121]

A review by the United States’ Food and Drug Administration found e-liquids to contain trace levels of cancer causing compounds, such as nitrosamines and formaldehyde, but at a level of about a thousand times lower than cigarettes.

Nicotine, which is common to both e-cigarettes and conventional cigarettes, increases the risk of narrowing of the arteries and is also very addictive.

There has yet to be any strong clinical studies on the effect of e-cigarettes on blood sugar levels of people with diabetes.

Research by Clair et al in 2011 showed that higher nicotine levels are associated with slightly increased HbA1c levels in people without diabetes.

Whilst the increase in HbA1c was not great (less than 1 mmol/mol), long term use of either cigarettes or e-cigarettes in diabetes could contribute to a higher HbA1c [122]

Can e-cigarettes help with quitting smoking?

The different strengths of nicotine, that e-liquids are available at, can help people to with ‘stepping down’ their nicotine intake. For example, someone starting off on 24mg e-juice can gradually step down to lower strengths over a number of months. 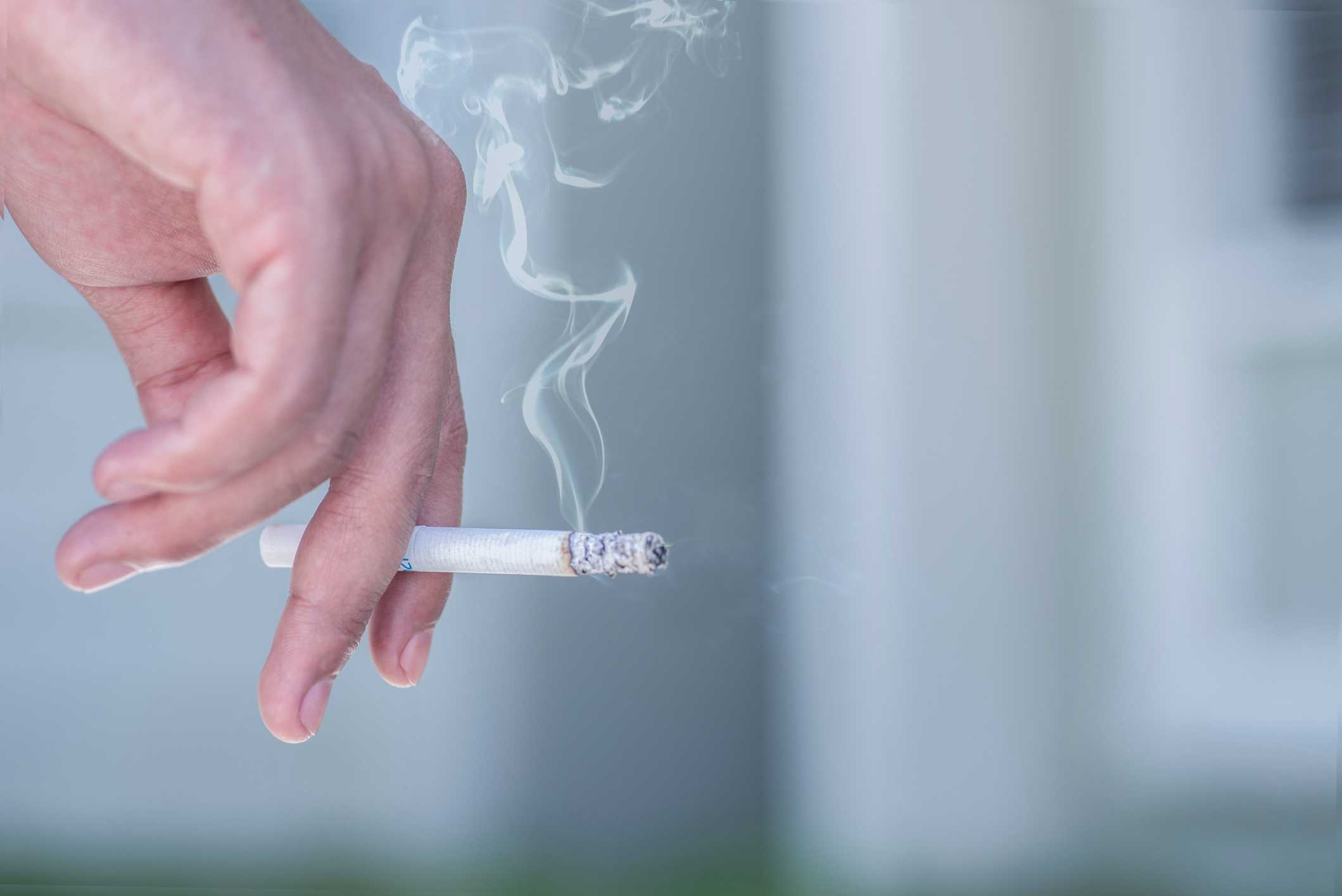 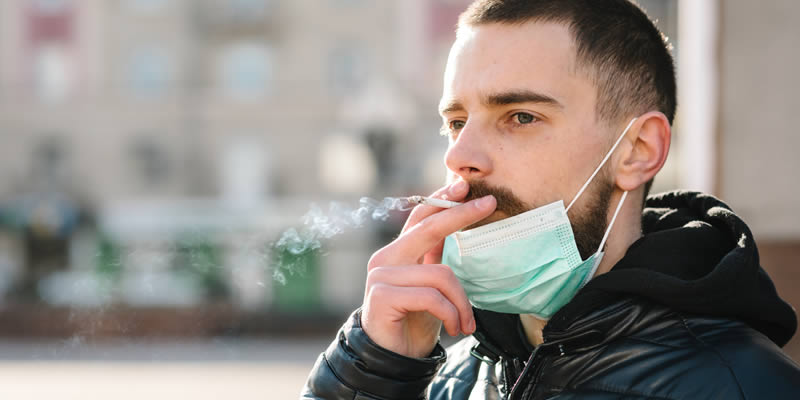