Imperial College London, in conjunction with Mubadala, have launch a new world-class diabetes centre in Abu Dhabi.
The centre is called the ICLDC (The Imperial College London Diabetes Centre), and is the largest multidisciplinary diabetes facility in the United Arab Emirates. The centre is dedicated to preventions, training, treatment and research to cover every aspect of diabetes and its many complications.
Diabetes is an enormous problem in UAE, with an estimated 25 per cent of UAE nationals suffering from the disease. The UAE ranks second throughout the entire world for overall diabetes prevalence. Obviously, the healthcare challenge facing the centre is immense. The aim in building the facility is to manage and eventually reverse the growing diabetes trend in the region.
After a briefing on the centre, the managing director of Mubadala Development said: “The statistics show that each of us in the UAE is likely to have a close relative or friend living with diabetes. The opening of the Imperial College London Diabetes Centre is a first and significant step in reversing the impact of diabetes in the UAE. It is also another step in the realization of His Highness Sheikh Khalifa Bin Zayed Al Nahya, President of the UAE’s vision to provide the people of the UAE with the best healthcare facilities in the world.”
He continued: “Working together with Mubadala, we are proud that ICLDC bears the name of Imperial College London and will uphold our tradition of pioneering excellence in teaching and research, while setting a new benchmark for the treatment and prevention of diabetes across the GCC.” 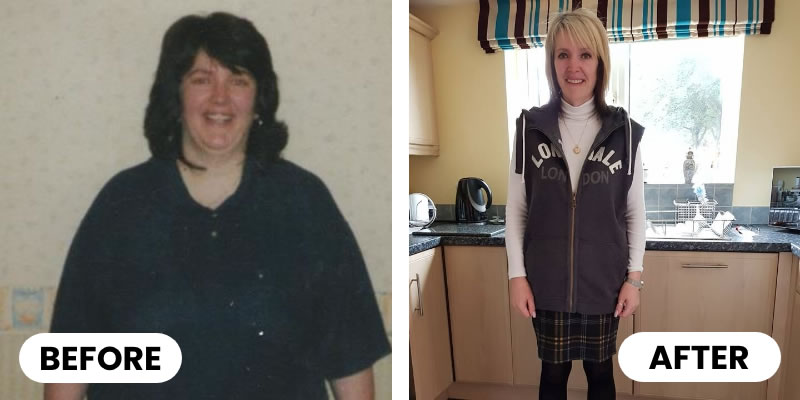