Recent animal studies into the understanding of diabetes have uncovered what may be an unknown cause of infertility in women. The results of the study, which was carried out at the National Institute of Health, will be published in the February issue of the journal Endocrinology.
Idiopathic infertility is a term generally applied to the tenth of couples who cannot conceive and do not know the root cause. Idiopathic problems are largely a mystery, but recently new medical discoveries are beginning to solve them. The study found that some reproductive problems amongst women may stem from dense core vesicles. These vesicles are made up of protein, and encase insulin and other bodily hormones. The research team found that the vesicles play a previously overlooked role in secreting reproductive hormones from the pituitary gland. These hormones stimulate the release of eggs from the ovaries.
The research team removed genes that protect the vesicles in mice, but also function the same in the human body, and recorded that female mice born in this way were infertile. This means that in humans it is likely that the effects would be similar. The exact role of the hormones and their effects on the reproductive system in humans remains to be seen. 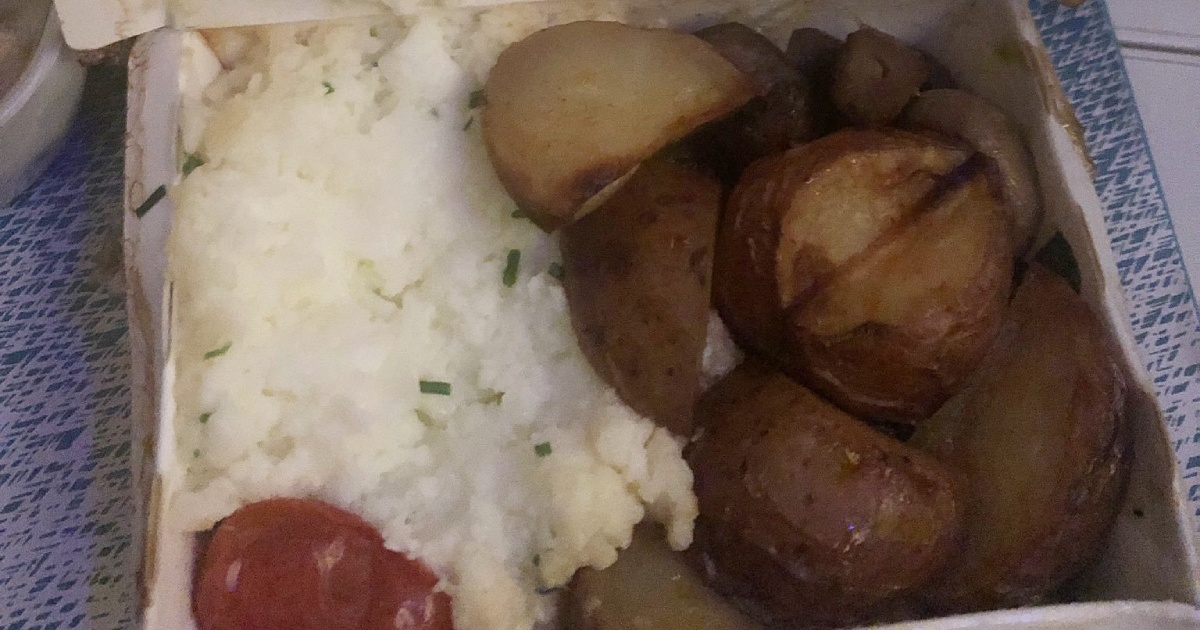