A long-term Harvard study has found that the participants who had the highest intake of potatoes also had a slightly increased risk of developing type 2 diabetes. The study was conducted around a large group of almost 85,000 women in America.
The findings, which are published in the American Journal of Clinical Nutrition, recorded that women who were obese and therefore at a greater risk anyway faced the strongest link between potatoes and diabetes.
Potatoes have many healthy attributes, and are considered a good basic foodstuff, but they also have a high GI (Glycaemic Index), which means that they can cause fast and severe rises in blood sugar levels. When these surges occur over a long period of time, they can damage beta cells in the pancreas that are responsible for producing insulin. Adults who already have an underlying insulin resistance, who are obese or sedentary, or who are suffering from pre-diabetes, may be more vulnerable to the rushing effects that high GI foods can have.
Potatoes were perceived as being particularly problematic by study authors, with a particular emphasis on French fries. Wholegrain foods were recommended as being useful for cutting diabetes risk and improving diet: they have a much lower GI than potatoes and products made with white flower. 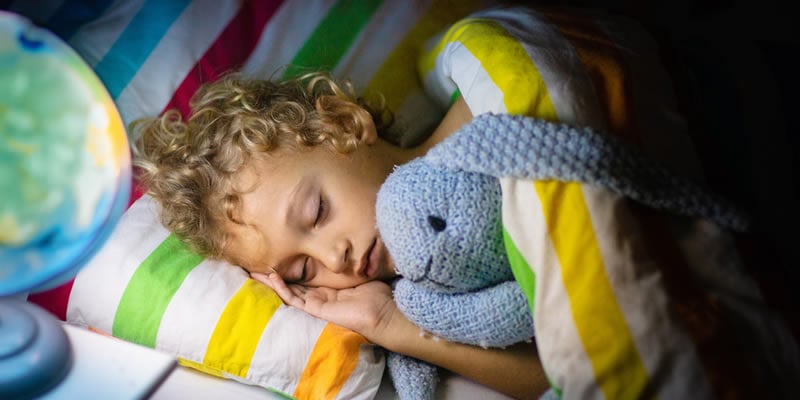