Metabolic syndromen, sometimes called pre-diabetes or Syndrome X, is gradually being identified as a major problem throughout the world. However, patients do not need to be suffering from all the factors associated with metabolic syndrome to be at risk. A new study displays that excess body fat alone in middle-aged people is a major cause for concer, even if blood pressure and cholesterol levels are normal.
The study tracked almost 18,000 patients over the course of almost 30 years. Being overweight in middle-age was proved to significantly raise the risk of death from heart disease, even amongst those participants who began the study with healthy cholesterol and blood pressure levels. Both conditions are common in people who are too fat. However, excess weight alone is now thought to put people at risk. The study directly clashes with an official study in 2005 that indicated that excess weight alone was not deadly.
The study was published in the Journal of the American Medical Association. The participants were largely from the area surrounding Chicago, and were generally in their mid-40s. Fat was highlighted as not being an ‘inert storage depot’ by one of the authors of the study, and was instead called a ‘dynamic organ.’ The hormones and chemicals produced by fat actually greatly effect the internal workings of the body.
The study has large implications for diabetes, particularly type 2 diabetes managed by diet and exercise, and should help classify obesity as a disease in itself. 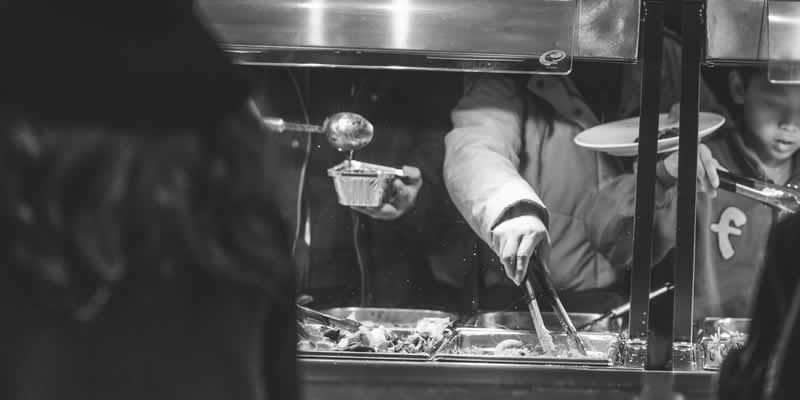 Type 1 diabetes could increase risk of developing another autoimmune disease