Merck &Co. Inc. the large American drug manufacturer, is stepping up its drug pipeline . The company is releasing several new cancer and diabetes drugs, although none has received federal approval as of yet.
Gardasil, a cervical cancer vaccine, is expected to receive U.S Food and Drug Administration (FDA) approval by Thursday, according to a report in the Financial Times. Furthermore, Merck is intending to present data for Januvia on Saturday.
Januvia is a new oral diabetes drug that has reached phase III clinical trials, and will be presented during a diabetic medical conference .
Merck is a troubled company, and has suffered financially in recent years as other ‘big pharma’ and smaller biotech companies stay at the fore. Merck are investing considerable hope in the fortunes of these two most recent drugs. Some of Merck’s most experimental drugs have failed, and the company has also suffered from patent expiration and may even face litigation over the painkiller Vioxx.
Gardasil alone could generate as much as $3 billion in annual sales, according to an estimate by Lehman Brothers. GlaxoSmithKline, the giant European company, is said to be researching a competitor drug for Gardasil. 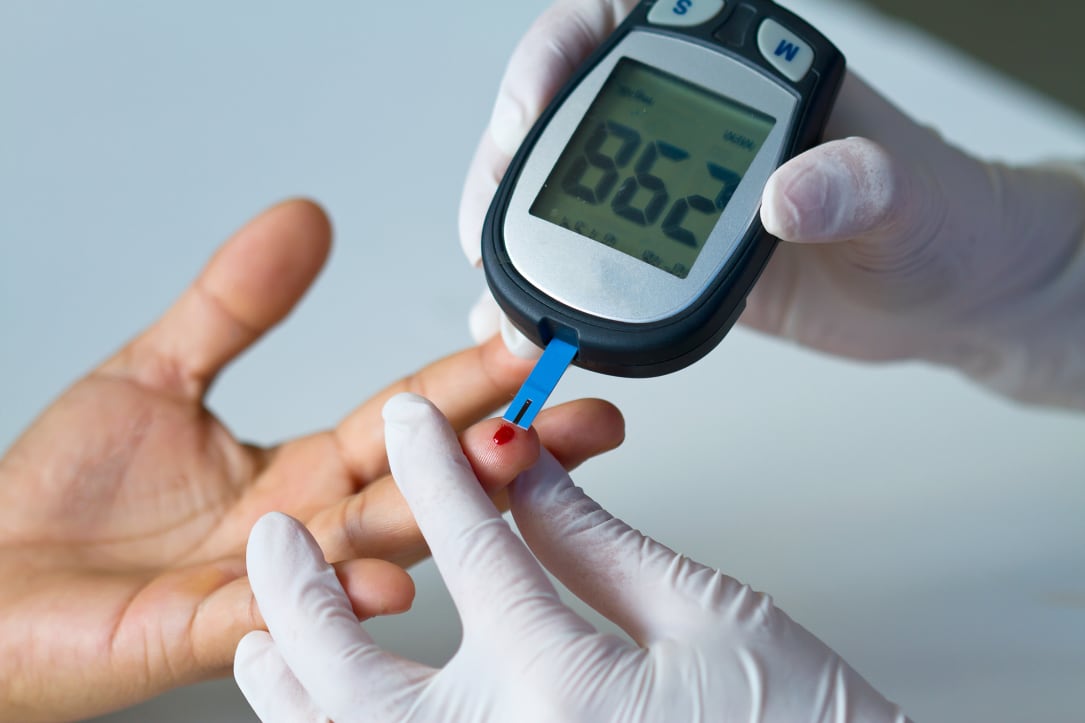