Diabetes, particularly when it has been present for a long period of time or is poorly managed, can result in complications. At the most minor these can include slight diabetic neuropathy, but at the other end of the scale they can influence some forms of cancer. According to a new study in the UK, lung cancer does not number amongst the forms affected by diabetes.
An expert at Grimsdyke House in Barnet, together with a team of colleagues, has investigated the hypothesis that lung cancer rates are increased amongst diabetics. They worked under the assumption that lung cancer and diabetes shared risk factors, and the rate of lung cancer could be different amongst the diabetic population. The timing is opportune, because inhaled insulin formulas are extremely close to release in the UK, and the risks of lung cancer must be better understood.
The research team used UK information from a general practice database involving just under 70,000 patients with diabetes. The information was compared with information from 267,000 non-diabetic individuals.
Once the figures had been adjusted, the team actually found that diabetics had a reduced risk of lung cancer by 2 per cent. The team pointed out that this could be down to shorter life expectancy. 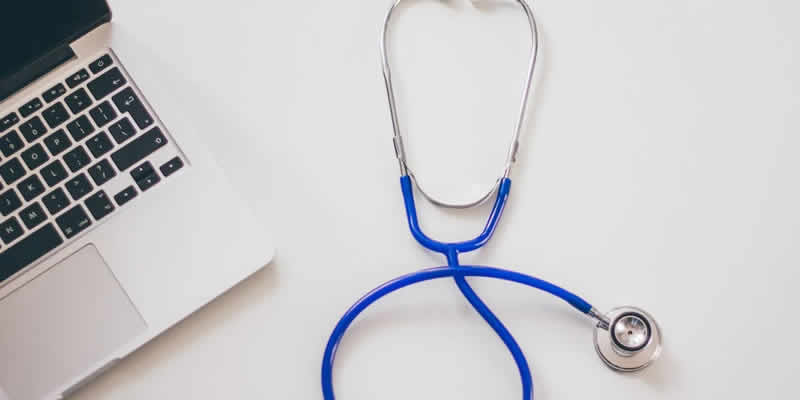