Under-diagnosis is a major problem for many diseases. A new study has found that diabetes and obesity are both more prevalent in the African-American population of the United States .
Studying data from a large-scale community health study carried out in Charlesto, researchers built up a picture of obesity diagnosis amongst different populations. The data used, a part of the Centre for Disease Control and Prevention’s Healthy People 2010, was part of a mass of studies carried out with the aim of tracking and improving the health of people in the US.
The authors of the study used a sample population of 265 people who had diabetes and a BMI (Body Mass Index) of 30 or over. White people had been diagnosed three times more than obese African-Americans.
The study is published in the CDC’s REACH 2010 supplement, part of the current issue of the Journal of Health Care for the Poor and Underserved. The authors concluded that: “there is under-diagnosis of obesity among people with diabetes mellitus. Further, we believe that there exists racial disparity in both the prevalence of obesity and its diagnosis.”
The discrepancy in diagnosis levels was described as unclear. Education of healthcare professionals and patients about weight control and diet was highlighted as essential. 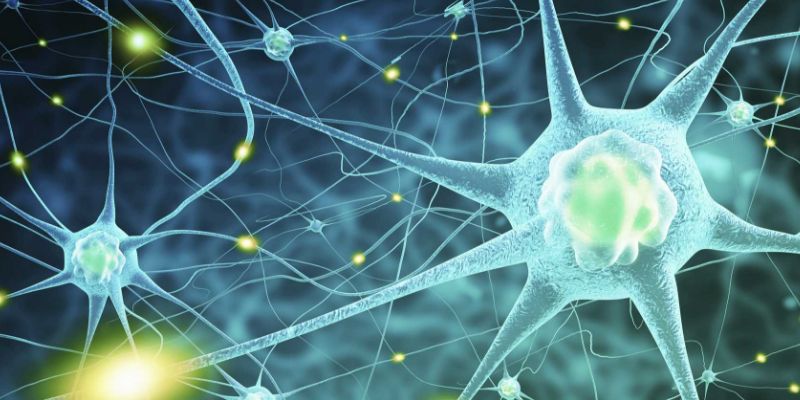 Type 1 diabetes as prevalent in adults as in Children, research suggests