Obesity is often regarded as going hand in hand with type 2 diabetes. The condition causes the disease, and keeping weight down as a diabetic is essential. Researchers have been puzzled by the fact that not all overweight or obese people develop diabetes.
According to diabetes experts, clues could lie in the fat cells or in adiponcenti, a hormone that makes the cells more responsive to insulin. One professor, Dr. Ronald Khan of the Harvard Medical School reportedly commented: “Oddly enough, the fatter people becomen, the less adiponectin their fat cells produce.”
The question also prompts examination of how blood sugar levels lead to the complications of the disease, often regarded as the real killer. High blood sugar is cited as the cause of damage to nerve, stroke, heart disease, kidney damage and retinopathy. Khan concluded: “It is likely that high glucose levels aren’t causing all the complications of diabetes.”
The news is expected to be greeted warmly by diabetics and healthcare professionals alike. For pharmacuetical companies, the insulin market could be altered in the long-term. 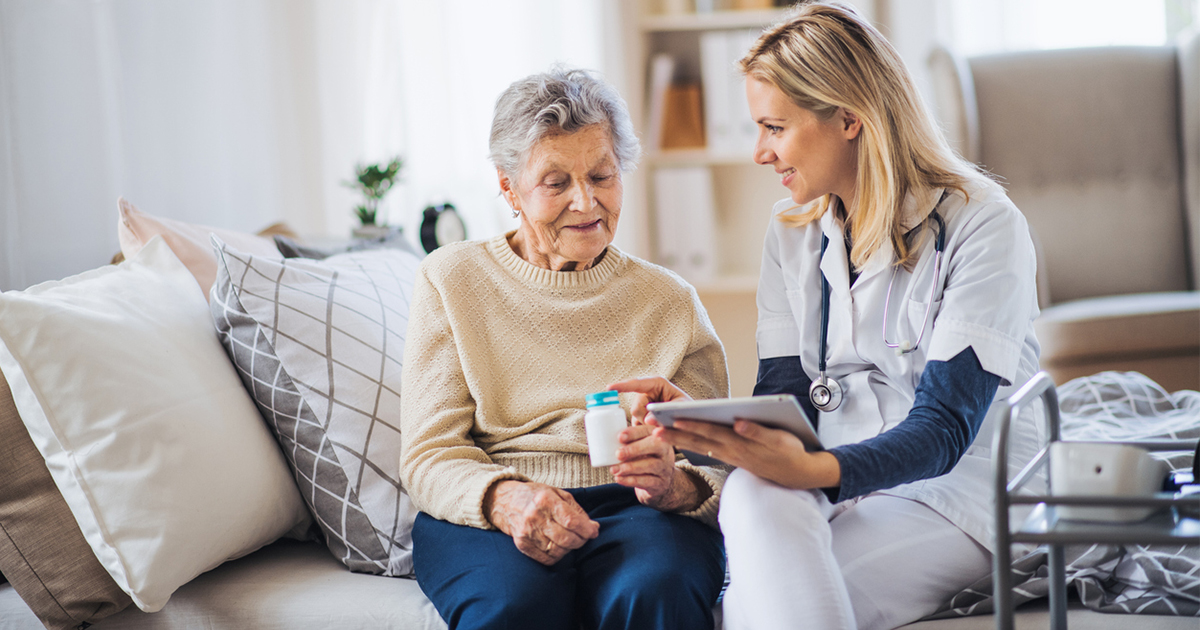