Fresh research in America has identified a gene found within the liver that could affect both diabetes and fatty liver deposits when it is inhibited or increased.
A research team at the Texas A&M Health Science Center Institute of Biosciences and Technology, in Housto, studied the gene. Their research is published in Diabetes, and also in the journal of the American Diabetes Association.
Senior author and professor Wallace McKeeha, reportedly commented: “A general drug that inhibits this gene will cure fatty liver disease in the obese while at the same time aggravate high blood lipids, such as cholesterol and cardiovascular disease, and diabetes – even in people who control their caloric intake. A drug enhancing this gene’s activity will prevent waistline fat, heart disease and diabetes but aggravate liver disease if you overeat and are obese.”
Mckeehan reportedly continued: “Take your choice with a single drug. Cure fatty liver disease and increase diabetes, or treat diabetes and aggravate fatty liver if you overeat and do not exercise.” The gene, known as FGRF4, could have an influence on the future of diabetic treatment. 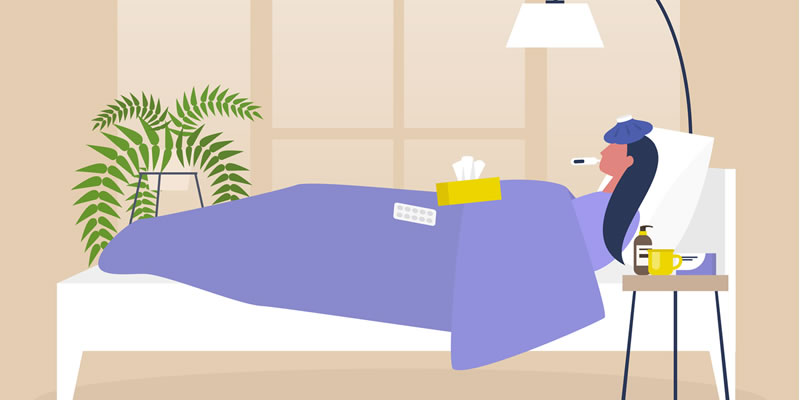 CBT leads to better diabetes control in patients with depression