Diabetes patients may be aided by new research at the University of Liverpool. The discovery indicates that a molecule within the intestine tastes the sugar content of the diet.
A research team identified the molecule known as a sweet taste receptor, which is found both on the tongue and within the intestine. In the future, the discovery could have a role to play in the treatment of both obesity and diabetes.
The news was broadcast on Eurekalert, the news service of the American Association for the Advancement of Science. One expert at the helm of the study, Professor Soraya Shiraz-Beechey, reportedly commented: “We found that the sweet taste receptor and the taste protein, gustduci, are present in the taste cells of the gut. These sweet sensing proteins allow humans and animals to detect glucose within the intestine. We discovered that mice missing the gene for either of these proteins were unable to process the production of the intestinal sugar and were therefore unable to regulate the intestinal capacity to absorb dietary sugars.”
She continued: “Surprisingly we also found that the receptor was able to detect artificial sweeteners in foods and drinks resulting in increased capacity of the intestine to absorb dietary sugars, which would explain why these sweeteners are unsuccessful at helping people lose weight.”

Protein found in pancreas could help to treat type 2 diabetes 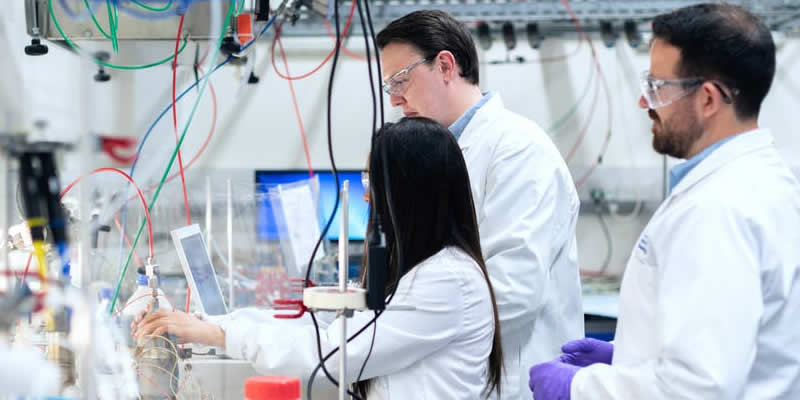