A new diabetes drug, developed by a pharmaceutical company from San Diego, made news today after it was approved for US release by the Food and Drug Administration.
The new treatment option, which is specifically for type 2 diabetics, involves the already-approved drug Byetta. Byetta gained global attention when it was revealed that weight loss could be a side effect of the drug. The new approval, granted to Amylin Pharmaceuticals, may help diabetic people to manage their disease better, by enabling Byetta to be combined with other diabetes medications.
Ginger Graham, speaking on behalf of Amylin, said: “Byetta helps prevent spikes and complications.” Byetta will now be able to be combined with medication known as TZDs for improved efficiency. The new drug may be displayed to doctors and nurses in the USA over the next few weeks.
The approval is the first major diabetes drug movement from the FDA this year, following a dramatic 2006 that saw the approval of major diabetes drugs such as Exubera and Januvia.

Metabolic problems can be passed to three generations through the female bloodline, study finds 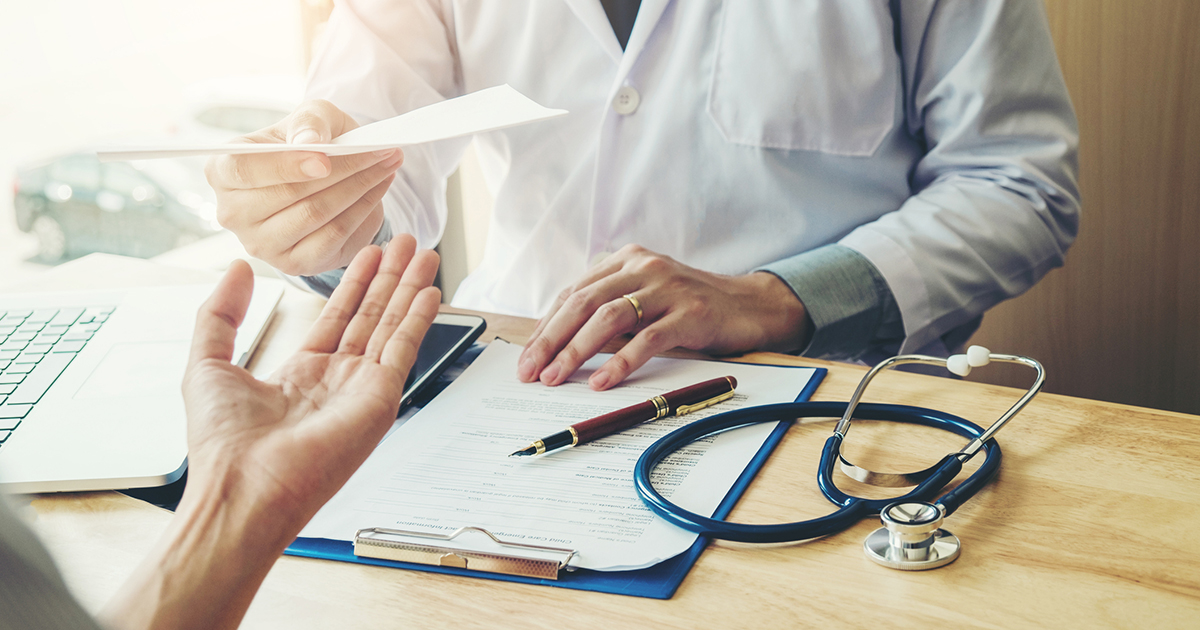 Link between pesticides and diabetes shown in study