A fresh report by the Connecticut Health Foundation has revealed that black people in the state are dying young from diabetes at higher rates than Asians, Hispanics and Whites. According to the research, black people in the state die pre-75 from diabetes at a rate three times that of whites.
Author Lorenz Finison reportedly commented: “That’s a real issue, I think. It is, we believe, bound to get worse because of the rates of increasing normal weight and obesity. It is not just a Connecticut problem, it is a national problem.”
The report focuses clearly on racial and ethic health disparity, and recommends that the state fund diabetes prevention for black residents. The report concluded: “The causal factors for diabetes, such as obesity, are becoming more prevalent in all age groups and in the whole population. This is a ‘ticking time bomb’ for the current and future adult population.”
Obesity rates are extremely high in Connecticut, with as many as 53 per cent of adults overweight in 2000. The central urban areas have over twice the percentage of obese adults as the wealthier suburbs. 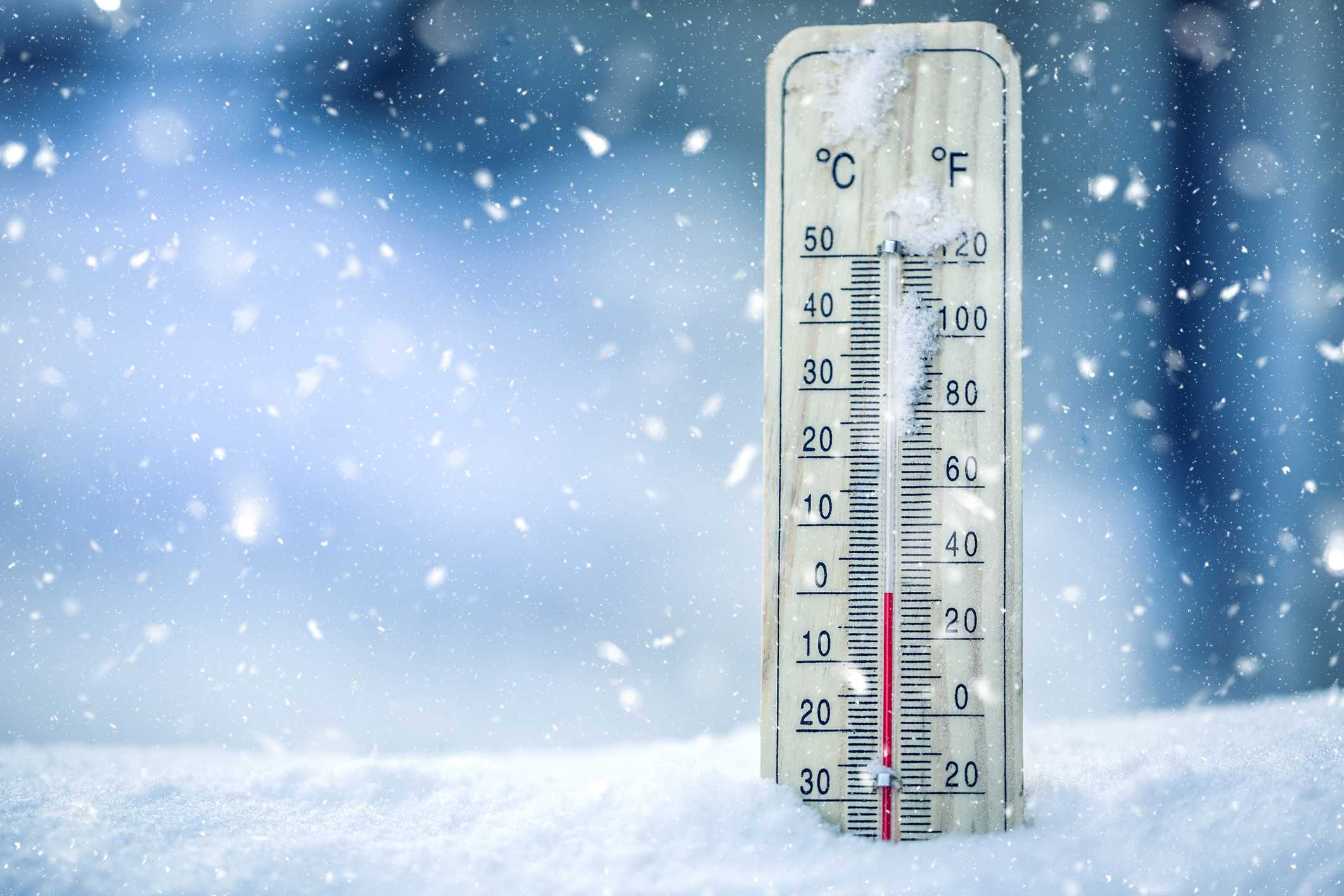