Scotland could be blindly heading into a diabetes epidemic that will threaten the lives of thousands of its people, according to fresh research from Edinburgh University .
According to the findings, type 2 diabetes is set to leap in prevalence by 60 per cent over the next decade, with obesity being cited as the principal cause. According to some estimates, 25 per cent of the Scottish population will be classed as obese by 2018.
Being overweight or obese is the greatest single contributory factor to developing type 2 diabetes. The disease is already prevalent in Scotland, with approximately 250,000 Scots already suffering. Typ2 diabetes accounts for approximately a tenth of healthcare spending, around 1 billion pounds.
The lead author of the study, Dr. Sarah Wild, reportedly commented: “The bad news is that instances of diabetes are going to go up in the future . We expect that by 2018 there will be about 60 per cent more people with diabetes, just over half as many again as there were in 2002. Being overweight is the biggest factor in the number of younger people being diagnosed with type-2 diabetes.”

Ethnicity can alter effect of diabetes on the heart 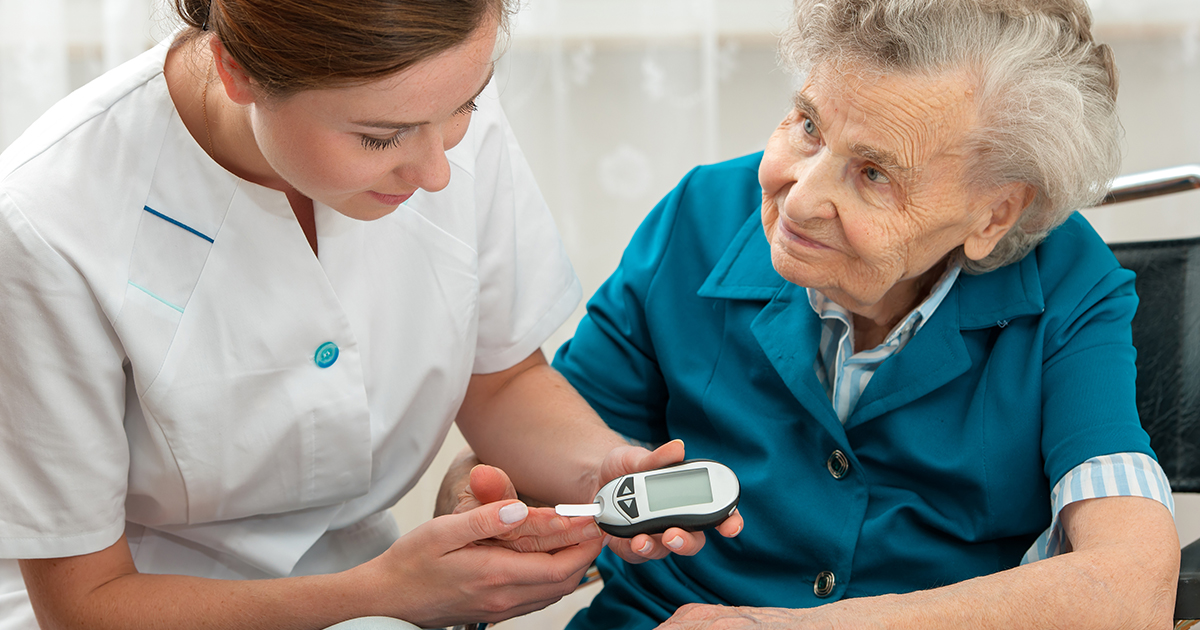