A fresh study published in the Journal of Nutrition indicates that eating grapes could protect against the destruction of pancreatic beta cells, significantly lowering the risk of developing diabetes amongst rats and mice . Antioxidants in the grapes, called polyphenols, were thought to be responsible.
According to the study, grapes lessened immune cell penetration into the islets of Langerhans. This area of the pancreas houses the beta cells, and grapes appeared to protect them. Furthermore, grapes in the diet were found to cause a higher antioxidant capacity in the blood .
The principal investigator of the study, Susan. J. Zunino PHD, an expert from the USDA Agricultural Research Service Western Human Nutrition Research Centre in California reportedly commented: “The protective effect of grapes was quite significant and very exciting. In this study we observed firsthand their effect on two of three critical components for the prevention of type I diabetes: the preservation of the beta cells and the inhibition of inflammation. Other studies have shown that quercetin and anthocyanins, which are phytonutrients present in grapes, enhanced insulin secretion and sensitivity, which is the third critical component. Clearly more studies need to be done to fully define the mechanisms of action for the grapes and their potential as a dietary intervention for diabetes.”
The president of the California Table Grape Commissio, Kathleen Nave, apparently responded: “This study further reinforces the growing evidence that grapes have anti- inflammatory and antioxidant properties that appear to offer significant health benefits across a number of disease states.” 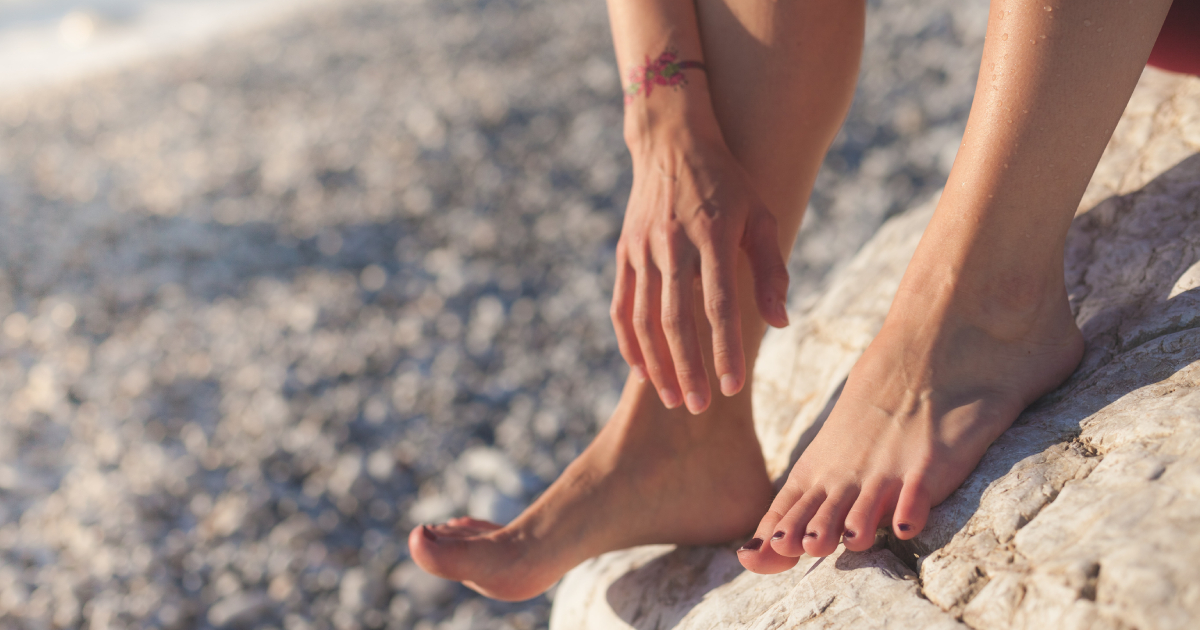