Diabetes and sleep are closely related, according to a new study from scientists in America. Although eating a healthy diet and exercising regularly are the keys to diabetes prevention and management, sleeping for an appropriate time is also an essential factor. Those who sleep too much, or too little, are greatly increasing their risk of developing diabetes.
The study, conducted Kettering Hospital in Ohio, American, at the Sleep Disorders Centre, was reported in the Sunday Times. Dr. Arand, leading the study, reportedly commented: “What research is telling us is that sleep is the piece of the health picture that has been overlooked until now, and which you can control to a great extent.”
A number of different US studies have shown that sleep deprivation or overindulgence can lead to a higher rate of diabetes. The quantities described as significant were less than five hours per night, and over nine hours per night. Sleep restriction can quickly lead to impaired glucose tolerance. The magic amount of sleep, according to experts, is seven to eight hours. 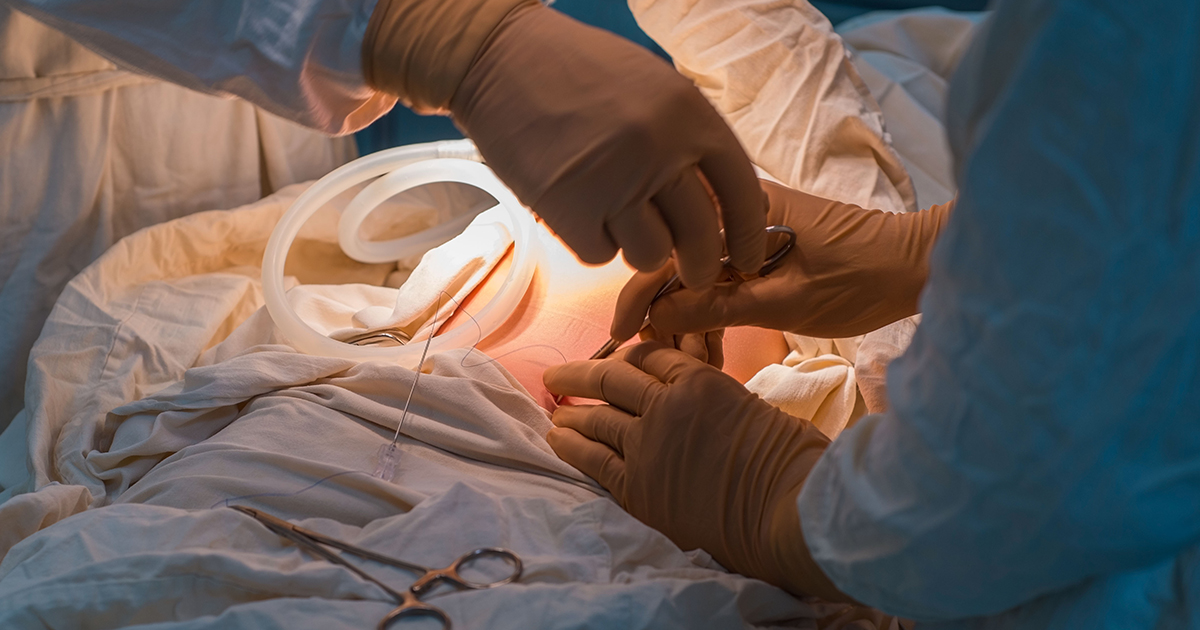