A study that researched the genetic origins of diabetes has been ranked amongst the hottest research papers to emerge in 2007.
Conducted by experts at Imperial College, the study was entitled: “A genome-wide association study identifies novel risk loci for type 2 diabetes .” The study was co-authored by two professors, Philippe Froguel and David Balding of the Faculty of Medicine .
The diabetic research paper received the accolade from Thomson Sciencewatch list of Hot Papers of 2007, based on global citations throughout the world. The paper ranked in the top 5.
David Balding was reported as commenting: “After years of relatively little success in finding genetic mechanisms underlying complex diseases such as diabetes, everything changed in 2007 when the knowledge and technology became available to conduct genome-wide genetic association studies. Our international collaboratio, involving researchers in Canada, France and the UK, was the first large-scale study of this sort to be reported, and was followed by many others during the year. Two of the new genetic variants we uncovered have been widely replicated by other groups, and have initiated new avenues of research to understand the causes of type 2 diabetes .” 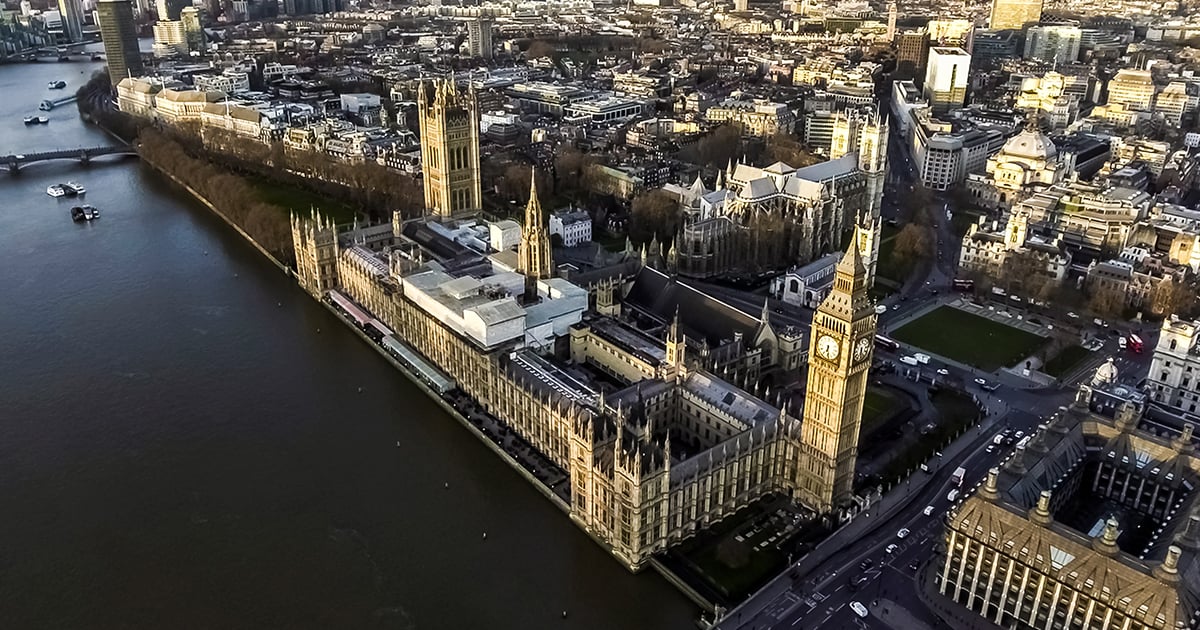