Two diabetes drug companies have signed a deal to joint develop and license an emerging treatment for diabetes and obesity .
The deal, between pharmaceutical company AstraZeneca and biotechnological innovator Biocompatibles, sent shares in the latter company rocketing.
The agreement will see the development of the GLP-1 ananlogue, which was created by a subsidiary of Biocompatibles, Cellmed. Cellmed is to manage all pre-clinical trials, whilst AstraZeneca cover the cost of product development.
Chief Executive of Biocompatibles, Crispin Simo, reportedly commented: “A product development agreement with AstraZeneca in the field of diabetes and obesity is a significant event for Biocompatibles and further evidence of the value being created by CellMed. This programme is now a high strategic and operational priority. We are delighted to adopt the licensing model with a company of AstraZeneca’s drug development and marketing capabilities.” 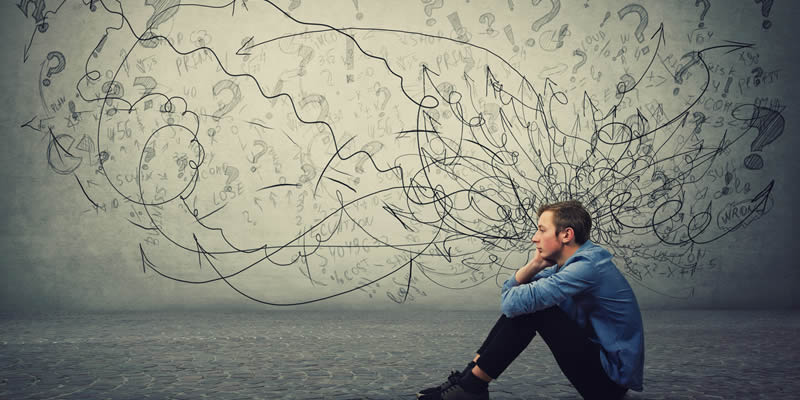 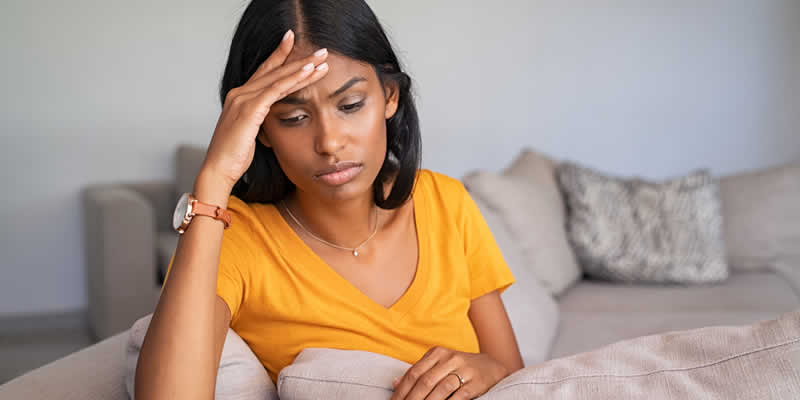