According to recent diabetes research by the University of Liverpool in collaboration with University Hospital Aintree and the University of Warwick, alongside researchers from Sweden found that a protein that scars fat tissue could be the key link between type 2 diabetes and obesity .
The protein, known as SPARC, is release during an increase in insulin . SPARC may then prevent the proper storage of fat in fat tissue cells. Leptin may be the trigger that releases SPARC to limit fat storage by increase scar formation in fat tissue.
Professor John Wilding reportedly commented: “We tested fat tissue of patients at University Hospital Aintree and found that an increase in leptin also increases SPARC levels, which reduces the safe storage of fat through the development of abnormal tissue scarring. Scarring of fat tissue is known to increase as we gain weight and we found that this is exacerbated by lepti, as well as an increase in insulin, produced by the pancreas .”

Mitochondria, not glucose, could be driving inflammation in type 2 diabetes 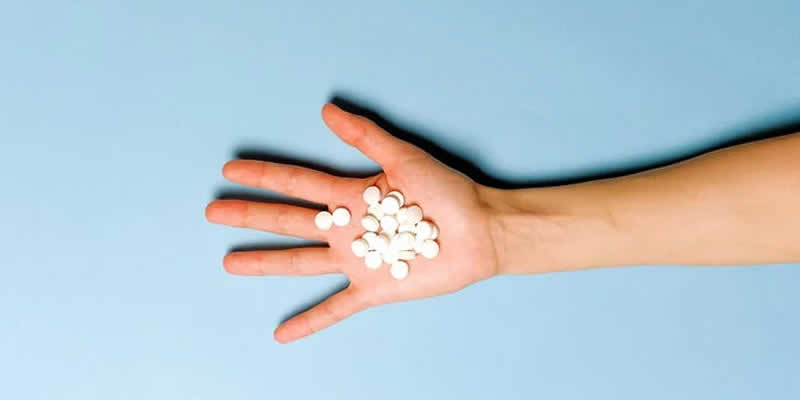 Undertreatment identified as factor in cancer risk for women with diabetes