A recent diabetes related study has revealed the key reason why obese people face greater risks of health complications, including type 2 diabetes . A protein was isolated called PEDF (Pigment Epithelium-derived factor), a harmful substance that is secreted by fat cells. The results were published in Cell Metabolism .
The researchers found that the protein sends messages to other tissues throughout the body that then triggers the development of insulin resistance, which then leads to type 2 diabetes. Higher levels of PEDF were also linked to fats being released into the bloodstream.
Dr. Matthew Watt of Monash University, Australia, reportedly commented: “In light of our findings, we believe that blocking PEDF will ameliorate several obesity -related complications .” 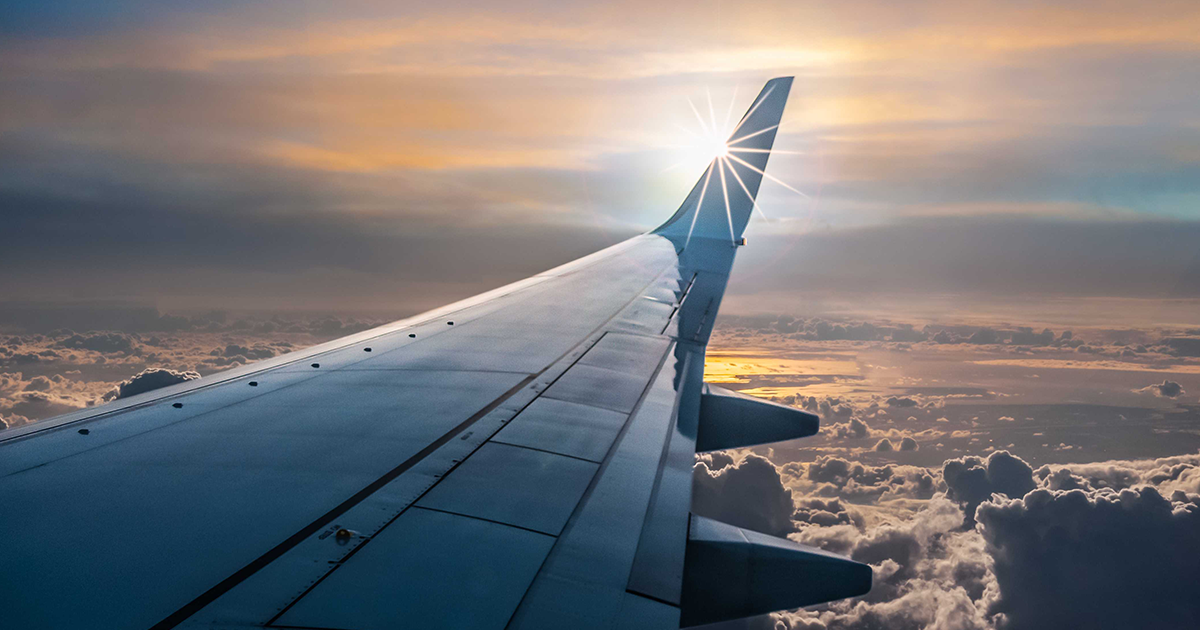