Pharmaceutical company and diabetes drug manufacturer Sanofi-Aventis claimed that a recent trial of their diabetes drug Lantus showed a no greater risk of retinopathy than human insulin . The study linked the diabetic drug with diabetes complication retinopathy .
The French drugmaker released a statement that reportedly said: “The results of the long-term, 5-year study of Lantus versus NPH insulin on progression of retinopathy in patients with type 2 diabetes, published on-line in Diabetologia, showed similar effects on retinopathy and overall safety in the two treatment groups.”
Lantus has been heavily covered in the news recently, as several studies linked the drug to an increased risk of cancer . The Food and Drug Administration cast doubt on the studies. Lantus is a big seller for Sanofi. 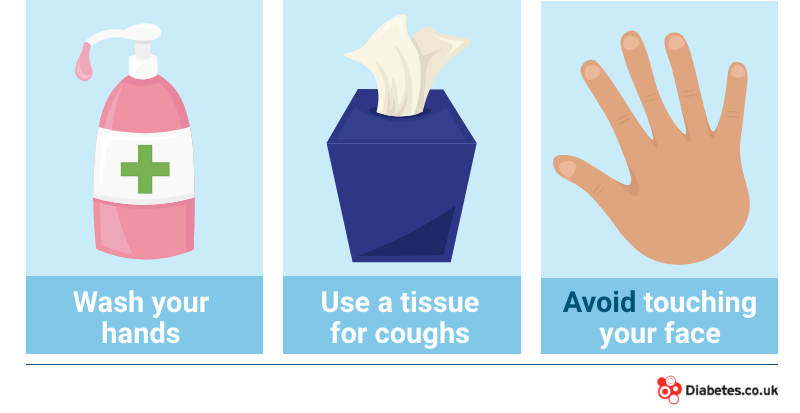