According to researchers from the University of California, diabetes drug Sitagliptin (commonly sold as Januvia ), could cause abnormalities in the pancreas . These abnormalities are regarded as risk factors for pancreatitis, and could even cause pancreatic cancer amongst long-term users.
Januvia is a type 2 diabetes drug that enhances glucagon function. The drug is prescribed due to being effective in lowering blood sugar levels amongst people with type 2 diabetes .
The lead investigator of the study, Peter Butler, reportedly commented: ” Type-2 diabetes is a lifelong disease – people often take the same drugs for many years, so any adverse effect that could over time increase the risk for pancreatic cancer would be a concern. A concern here is that the unwanted effects of this drug on the pancreas would likely not be detected in humans unless the pancreas was removed and examined.”

Antipsychotic drugs can lead to diabetes according to research 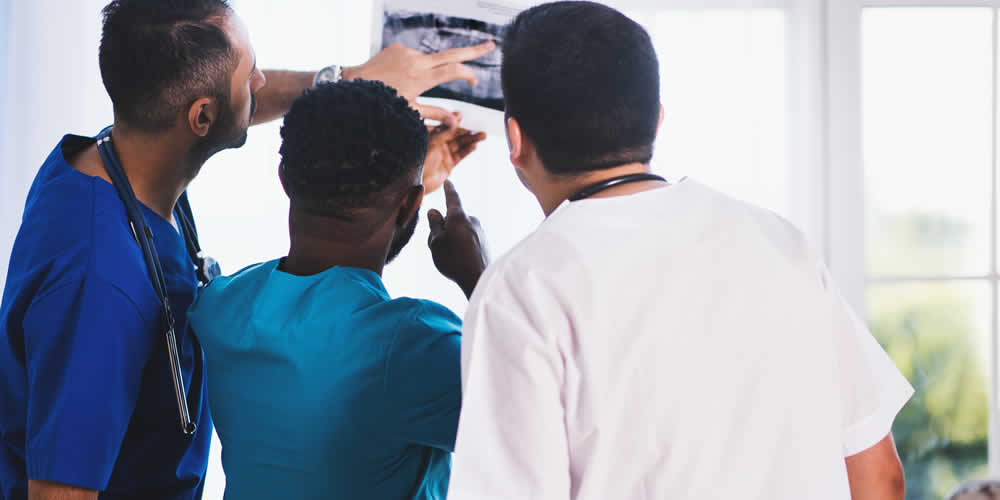