Bariatric and gastric banding surgery will be rationed by the National Health Service. The procedure, which has been shown to cure type 2 diabetes in some patients, could benefit hundreds of thousands of people around the UK.
The news follows a call from the Royal College of Surgeons, who claimed that the NHS should recognise the surgery as being the most appropriate treatment for people who are seriously obese – whether they have diabetes or not.
Local news reports are coming in from around the UK, with regional health specialists speaking out in favour of gastric banding. One specialist from Oxfordshire, Nick Maynard of the John Radcliffe Hospital, confirmed: “There is proof that this treatment works. Up to 10,000 Oxfordshire people could benefit. Between 60 to 70 per cent of type two diabetes can be cured through surgery, the risk of heart disease can also be very significantly reduced, and other conditions such as the breathing problems associated with being overweight can be improved.”
At this stage, the National Institute of Health and Clinical Excellence (NICE) has called for patients to only be referred when their Body Mass Index hits 40 or above. 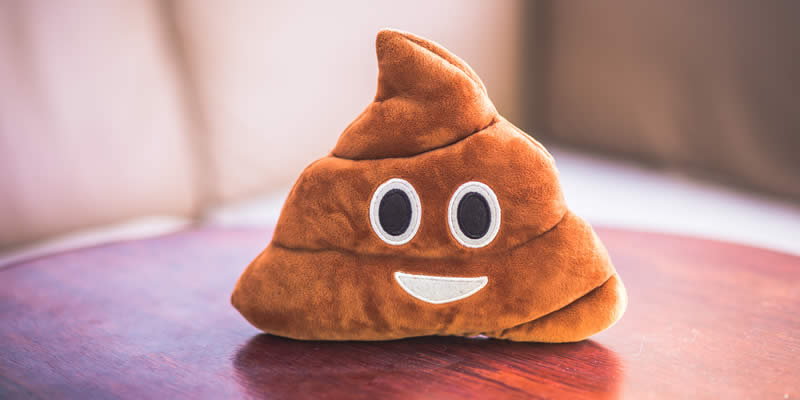