Research into the effects of cashew seed extract have found that it can stimulate muscle absorption of glucose needed for energy, making the seed potentially useful for the treatment of diabetes . The study showed how cashew seed from the bark, apples, leaves and seeds of the tree has great potential for developing nutraceuticas and has anti-diabetic properties that could help those with the metabolic condition.
The cashew seed is the nut that grows at the end of the apple, and contains oleic acid the healthy ingredient in olive oil, as well as minerals like copper, zinc, phosphorous and magnesium which can reduce the risk of the metabolic syndrome that contributes to diabetes development. It also contains B vitamins, is a source of protein and fibre, is full of antioxidants and low in saturated fat, and also has anti-inflammatory properties. The research is ensuring the health benefits of cashew seed are becoming better known.
Pierre Haddad, senior author of the study, said “Of all the extracts tested, only cashew seed extract significantly stimulated blood sugar absorption by muscle cells. Extracts of other plant parts had no such effect, indicating that cashew seed extract likely contains active compounds, which can have potential anti-diabetic properties.”
It is hoped the research will lead to new diabetes treatments from the cashew seed extract as a potential anti-diabetic nutraceutical. 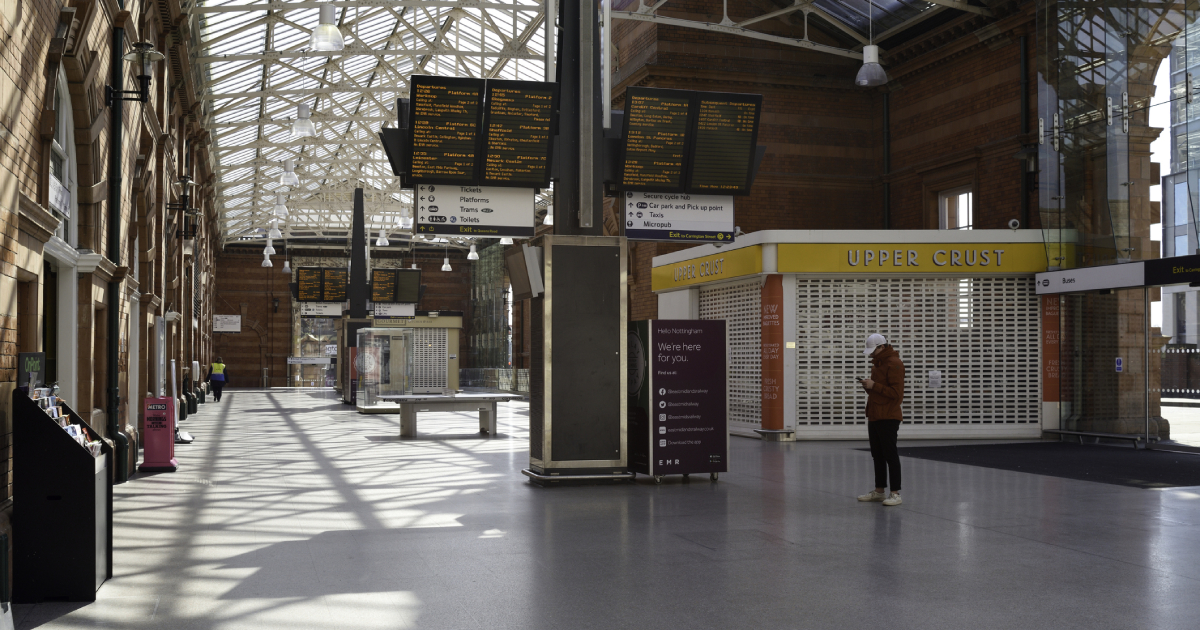