Type 2 diabetes can be triggered by obesity and an unhealthy diet or lack of exercise, with a family history of diabetes playing a strong role. However, a recent study by a research team at the Stanford University School of Medicine found that environmental factors also played a huge role.
The team highlighted past exposure to pesticides, chemicals, and even Vitamin E as increasing diabetes risk . The researchers used a new conceptual approach. Dr. Atul Butte reportedly commented: “This approach catapults us from being forced to ask very simple, directed questions about environment and disease into a new realm in which we can look at many, many variables simultaneously and without bias.”
PCBs were highlighted as a dangerous chemical. Butte concluded: “In the future, we’ll be able to analyze the effect of genes and environment together, to find, perhaps, that a specific gene increases the risk of a disease only if the person is also drinking polluted well water.” 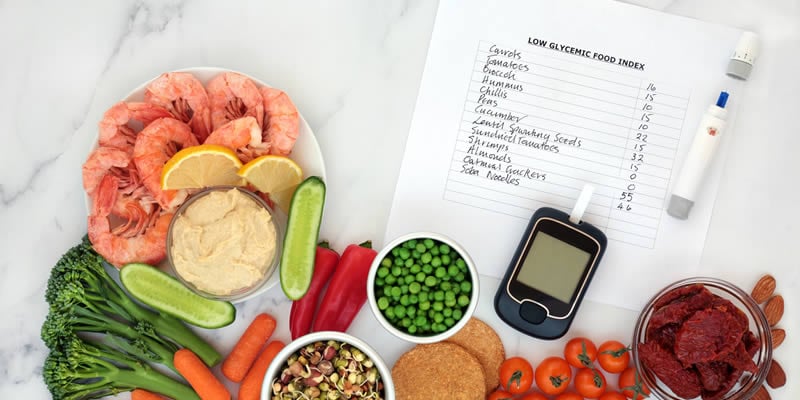 Diabetes could be tackled by surgery