Nine billion pounds a year is spent on treating diabetes and its complications . A figure which accounts for about 10 per cent of total NHS spending.
Drugs and supplies used to treat the condition cost the NHS 600 million pounds in total in 2008. Whilst the number of items being prescribed for diabetes has been rising by over 6 per cent since 2006, the yearly increase in cost of the spending on these items has been declining.
Almost half of the spending on supplies is spent on insulin with testing supplies and anti- diabetic drugs (orally taken pills) accounting for roughly a quarter. Therefore, the cost of these supplies works out at 6 per cent of the total spend on diabetes and complications .
However, add in the costs of treating the complications and the drug expenditure soon rises. Statins for example, though certainly not limited to people with diabetes, cost the NHS 500 million pounds a year, almost as much as the total spent on diabetes supplies .
Yet it’s more than just drugs that cost money. The drugs account for about 20 per cent of the NHS budget, compared with 60 per cent on staffing costs. With these costs factored in as well, it becomes easier to see how the condition could add up to as much as 9 billion pounds.

Link found between hypothyroidism and diabetes 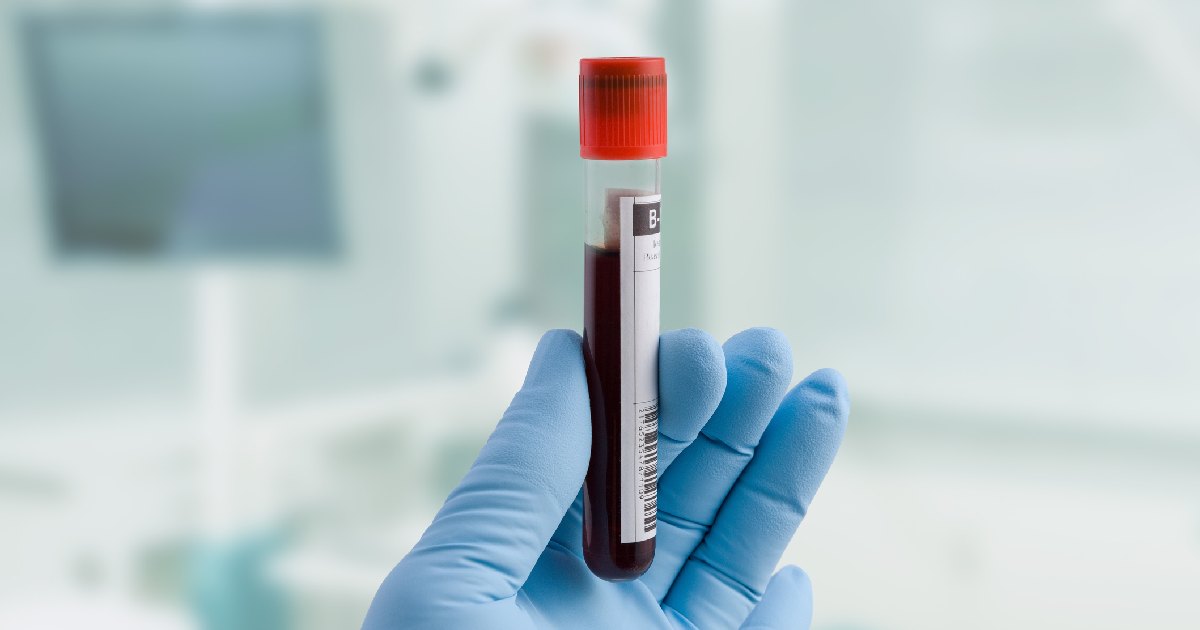