A US study reports that suicide rates are on the rise for middle-aged men without academic degrees. The researchers point to poor health, as a result of conditions such as diabetes, and a faltering economy as potential factors.
Traditionally the 40 – 59 years old age group has been considered a safe age in terms of suicide, with relatively small numbers taking their life. However, the study shows that since 2000 the figures have begun to rise.
The age group affected are those termed the ‘baby boomers’, those Americans born in the two decades following the end of the second world war; a group that have been characterized as avoiding long-term planning for their old age.
Such a characterization may be justified as the generation enjoyed relatively stable and economically prosperous times through the latter half of the twentieth century. Between 2000 and 2003 unemployment rates and financial difficulties began to rise, and suicide rates amongst the baby boomers, as well.
The children who grew up in the fifties benefitted from a range of antibiotics and vaccines that had never previously existed. Having grown up, the baby boomers have become the least healthy middle aged generation. The number of 45 to 64 year olds with multiple chronic conditions, including type 2 diabetes and heart disease, rose 10 percent between 1996 and 2005.
One might wonder whether the UK will see similar increases in suicide rates amongst the same generation. Whilst a significant rise in long-term health conditions, of today’s middle-aged generatio, seems to mirror that of the US, the economic conditions during the latter half of the twentieth century were certainly different within the UK.
It is therefore possible that periods of economic struggle may serve to protect British middle aged people from the risk of suicide, more so than in the US. 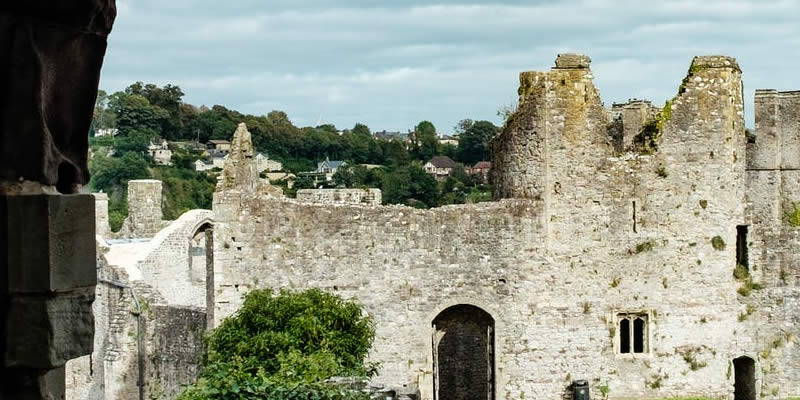 Aspirin could prevent breast cancer in women with type 2 diabetes