A new large-scale study has identified six separate genes that are thought to be responsible for triggering type 2 diabetes in South Asians, it has been reported. Scientists from the UK and many South Asian countries found that genes were associated with the early onset of diabetes in South Asians, following on from previous research that pinpointed 42 genes associated with diabetes in Europeans.
The research involved nearly 60,000 people from two studies, one on Sikhs from different places in India and the other of south Indians from Chennai, with their genomes being assessed for locations where variations were more common in the participants with diabetes. The six genes identified were abnormally high in the diabetics .
Despite there being other risk factors for the development of diabetes, the study, which was published in the journal Nature Genetics, highlighted genes that make South Asians susceptible to the metabolic condition. There are believed to be around 55 million people in South Asia with diabetes, most of them in China and India .
One of the researchers, Dr V. Moha, commented “There is no other reason why South Asians should get diabetes in their 40s when Europeans get it in only in their mid or late 50s.”
One of the UK researchers, John C. Chambers, also said “Our study might lead to treatments to prevent diabetes.” 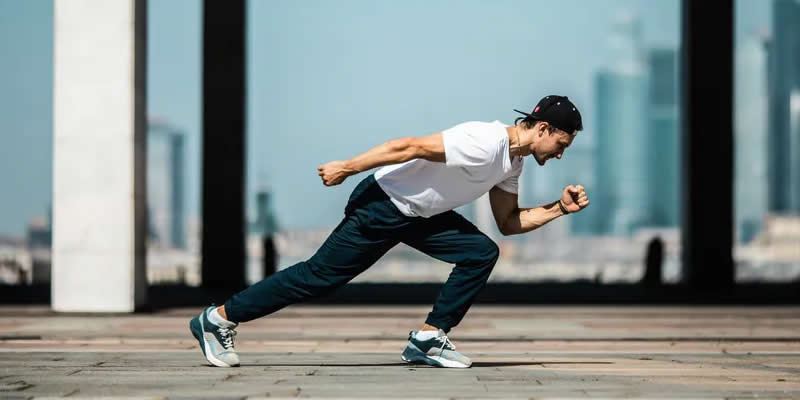