Nearly a quarter of a million people in Scotland are living with diabetes, according to new figures which show that around 10,000 Scots develop the disease every year.
The statistics published in the annual Scottish Diabetes Survey show that some 247,278 people (or almost 5 per cent of the total population) now have diabetes, with the vast majority suffering from the type 2 form of the disease which is linked to poor diet and lack of exercise.
Of those with type 2 diabetes, the survey found that more than half (55.4 per cent) were classed as being obese while nearly a third (31.7 per cent) were overweight.
Sir Harry Burns, Scotland’s Chief Medical Officer, said the survey “highlights the increasing number of people with diabetes that is directly related to the ageing of the population and unhealthy lifestyle factors such as obesity”.
He added: “We need to maintain focus on preventing diabetes by tackling the underlying risk factors. Stopping smoking, eating better and taking regular exercise is something we can all do to make sure we are as healthy as possible.”
To help improve diabetes management among sufferers in Scotland, a new interactive website has been developed that allows patients to view their own clinical diabetes data and get treatment advice online.
Launched today by charity group Diabetes UK and the Scottish Government, the MyDiabetesMyWay website provides users with their latest clinical results and also includes videos, tools and interactive games on managing diabetes.
Public Health Minister Michael Matheson commented: “By having access to the right information, people can be supported to self manage and radically reduce the risk of developing complications and serious health problems.
“I would strongly encourage people living with diabetes to sign up and see for themselves how this valuable resource can support them to self-manage their condition.” 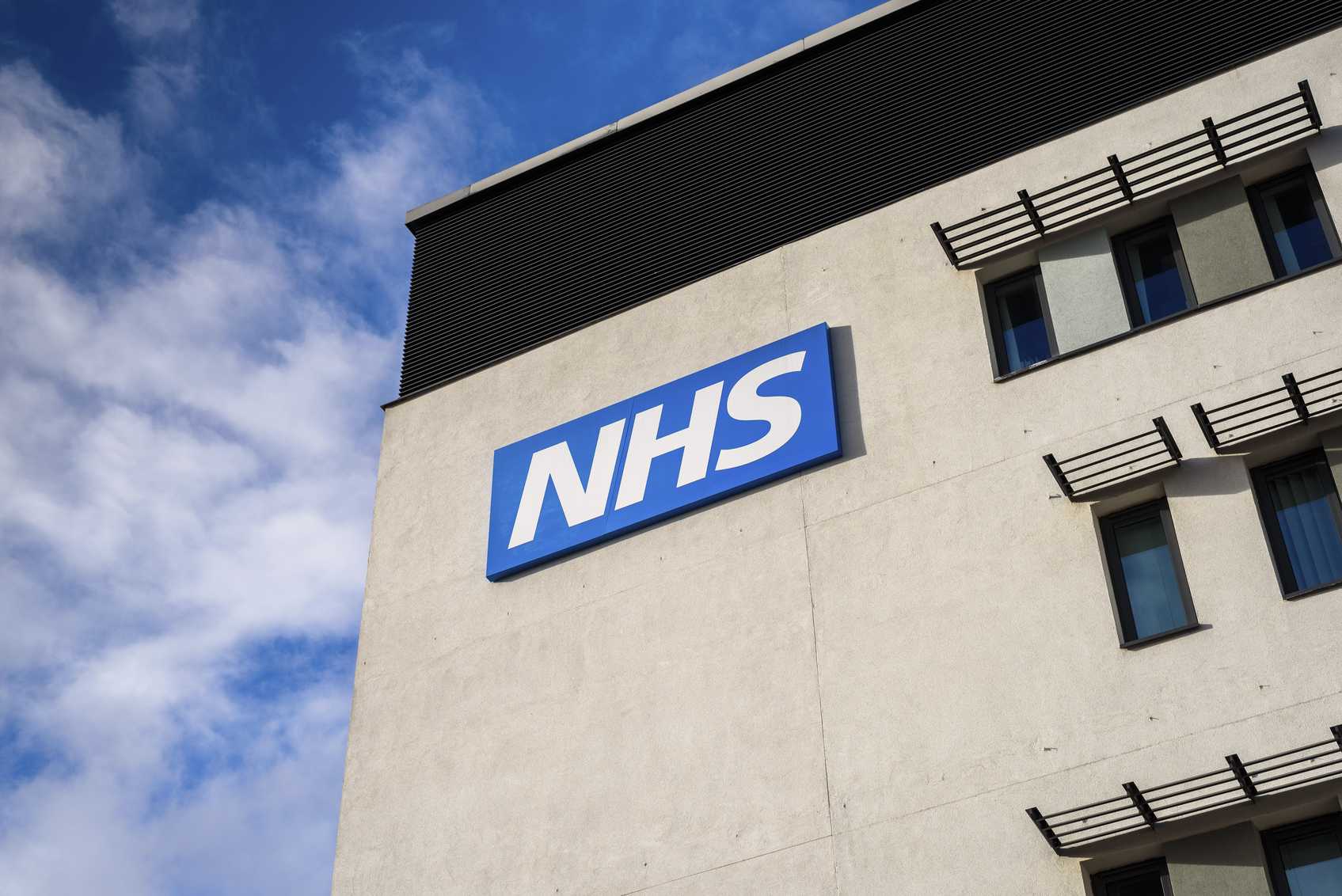 The warning signs of diabetes in children