Further evidence of the benefits of drinking coffee for helping to prevent diabetes has been offered by a new study from Germany. Researchers showed that people who consume four cups of coffee per day could reduce the likelihood of developing type 2 diabetes by almost 30 per cent, compared with those who drink it occasionally or not at all.
The survey on 42,659 people involved in the German investigation into cancer and Nutrition, published in the American Journal of Clinical Nutrition, who were monitored over a nine-year period, showed that 1,432 were diagnosed with type 2 diabetes, while 394 had heart attacks, 310 had a stroke and 1,801 were diagnosed with cancer.
The difference between drinking over four cups of coffee each day and less than one cup was not associated with a higher chance of suffering from a chronic disease, and that there was a reduced risk of type 2 diabetes of between 20 and 30 per cent from moderate levels of either caffeinated or decaffeinated coffee.
Although previous studies had shown coffee drinking could help lower the chance of developing diabetes but that there were concerns over its effect on chronic diseases, this research revealed no extra risk of cancer or heart disease for coffee drinkers.
Euan Paul, from the British Coffee Associatio, commented “This study adds to the growing scientific data that suggests moderate coffee consumptio, four to five cups of coffee per day, is safe and does not increase risk of chronic diseases.”

One in five Australians with type 1 diabetes is hypo-unaware, study finds 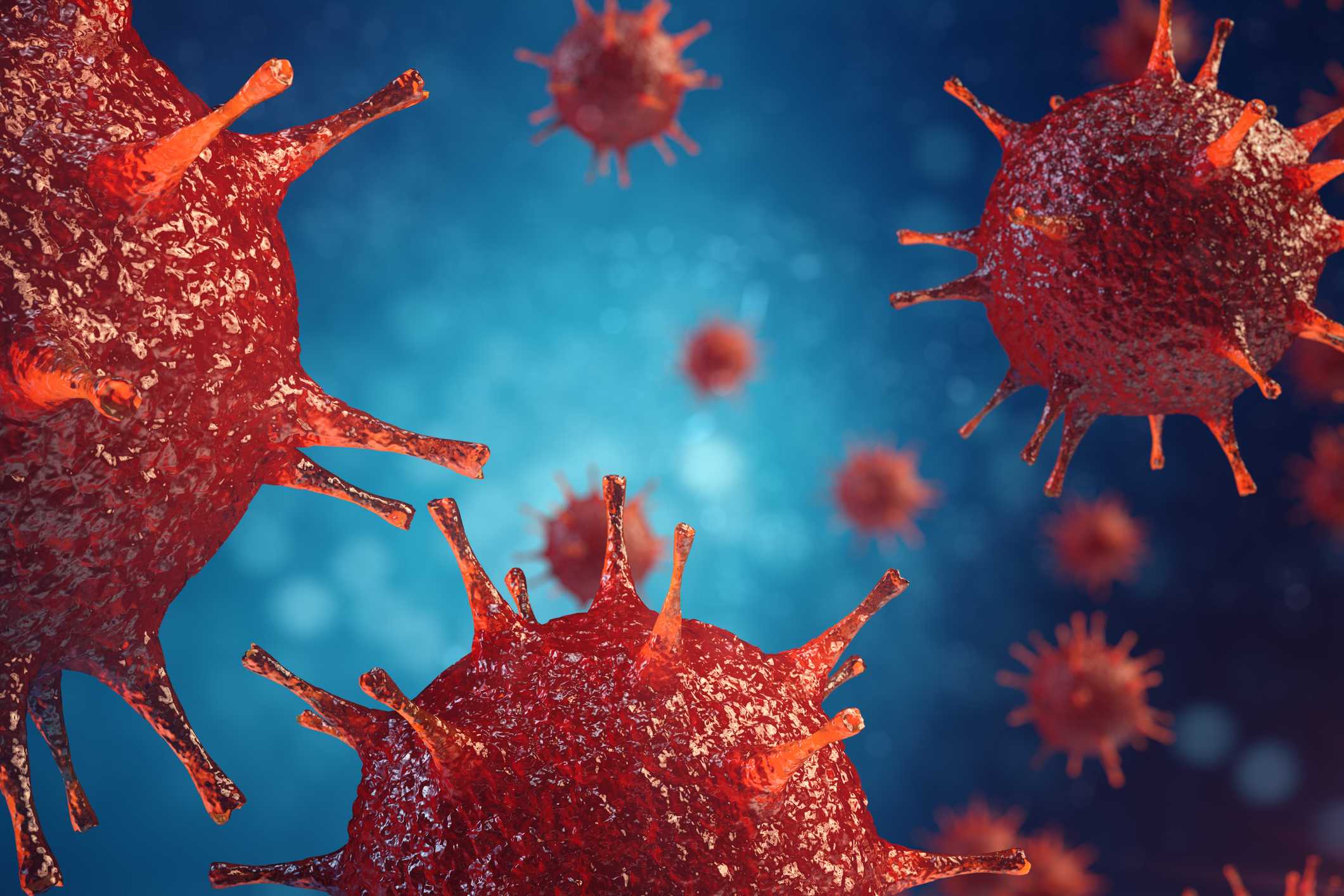 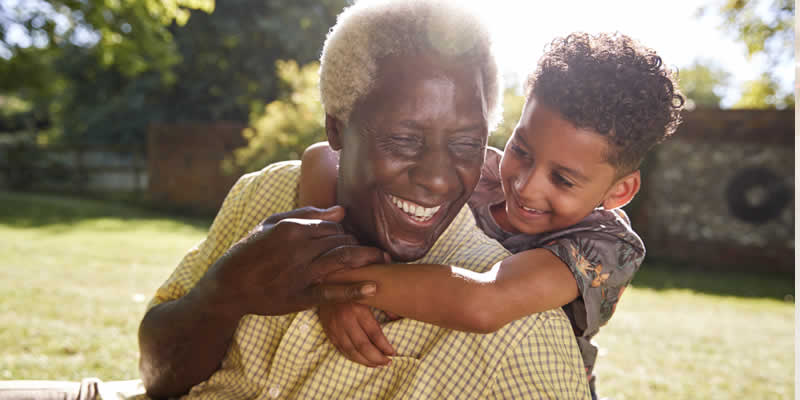