A new study has added further evidence to claims that the common type 2 diabetes drug, metformin, can help to reduce the risk of dying from cancer. The research revealed that cancer patients who also have type 2 diabetes and who were being treated with metformin monotherapy experienced a substantially lower overall mortality as compared to cancer patients without diabetes.
The study, involving 8,392 patients with type 2 diabetes and 104,016 non-diabetics who developed a first tumour, was published in Diabetes Care. It showed that those diabetics who had been taking metformin monotherapy for three months prior to their diagnosis of cancer had significantly reduced overall mortality as compared to cancer patients without diabetes.
It was also found that cancer mortality is greater for people with diabetes than those without, but that the quite small difference could be due to reduced survival from diabetes, not a worse outcome from the cancer. The research argued that the presence of diabetes was seen to substantially increased mortality in both breast cancer and prostate cancer, but that diabetes was linked with improved lung cancer survival as compared to non-diabetics.
The study follows another recent work that showed exposure to metformin can lessen cellular mutation rate as well as the accumulation of damage to keywordDNA – which claimed that such mutations are directly involved in carcinogenesis, but that reducing cancer risk by inhibiting the mutation rate could be a feasible option. 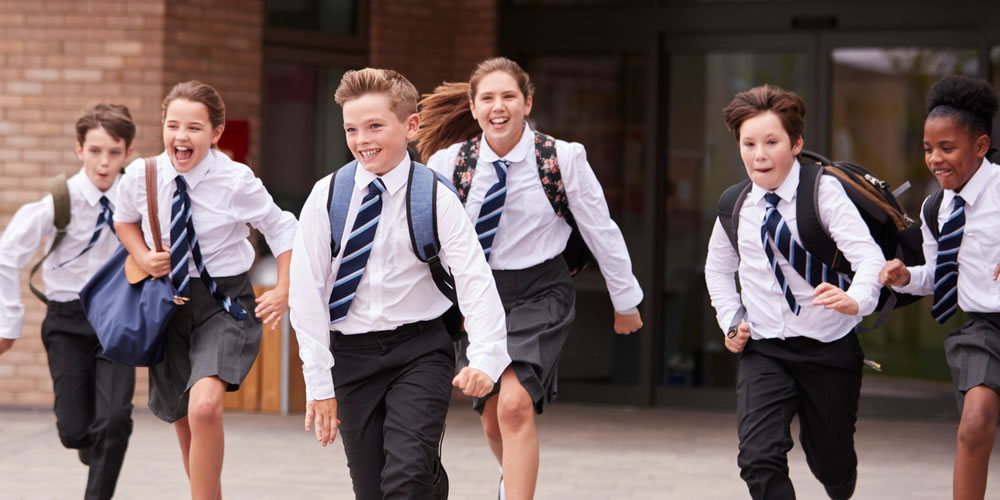