One of the many companies working on a commercially available artificial pancreas has developed a prototype of a fully synthetic artificial glucose sensing system, a key part of its glucose-sensing microchip for treating patients with type 1 diabetes.
The system, described as a mission-critical component by PositiveID, is an integral part of an artificial pancreas and can sense and respond to levels of glucose in human plasma. Until now, it had only been shown in a model blood plasma matrix. An artificial pancreas should be able to offer both a continuous glucose monitor and an insulin pump to bring automatic checks on blood sugar levels in the body for people suffering from diabetes.
William Caragol, chairman and chief executive of the company, commented “The development of a fully implantable glucose sensor is one of the essential requirements for the successful development of an artificial pancreas.”
He added “We are well positioned to play a potentially significant role in making an artificial pancreas a reality for people with type 1 diabetes.”
The news comes after another United States company recently announced clinical trial findings that showed it was getting nearer to realising an insulin delivery system that achieved clinical endpoints with low-glucose suspend technology. 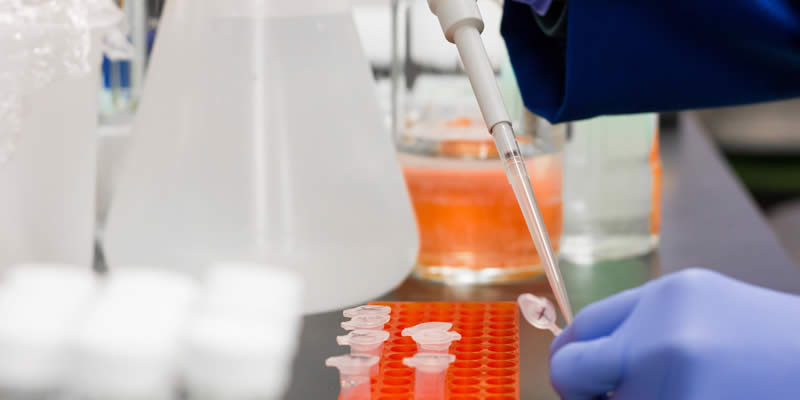 Mr Diabetes walks across the country