A team of scientists has determined that a mutation in a specific gene in the body can lead to obesity due to the brain’s response to appetite hormones being disrupted, in research that could bring new approaches to improving weight loss.
In a mice study carried out at the Georgetown University Medical Center and published in Nature Medicine, it was suggested that messages sent by the body to stop eating were blocked if the mice had such a mutation in the neurotrophic factor gene, which has been shown to be partly responsible for weight gain in both animal and human research.
On eating, hormones including leptin and insulin, normally tell the brain that the body has eaten enough and that it should stop, but for the mice with the mutatio, this message was prevented from being passed on from the hormones to the right area in the brain. In the study, mice that have been genetically modified to have the mutation were shown to eat up to 80% more food than usual.
Researcher Baoji Xu commented “If there is a problem with the BDNF gene, neurons can’t talk to each other, and the leptin and insulin signals are ineffective, and appetite is not modified.”
He added that the breakthrough could “open up novel strategies to help the brain control body weight”, maybe finding a “drug that can stimulate BDNF expression.” 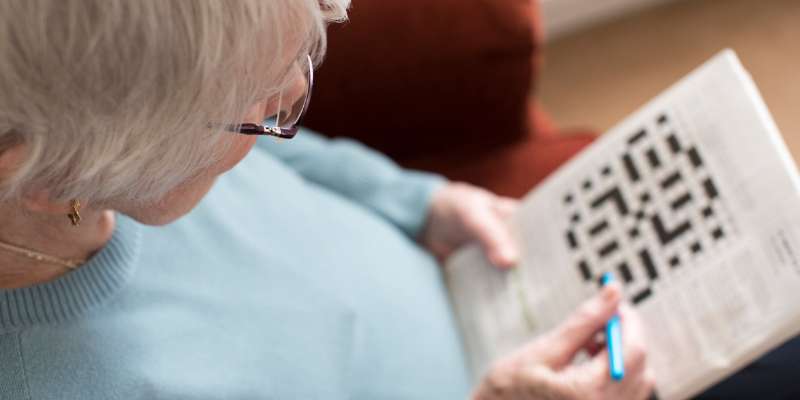