A new study from the United States has found that hyperbaric oxygen therapy, which allows more oxygen to get into the bloodstream than usual, can help to prevent or slow down the development of type 1 diabetes in laboratory mice, although the researchers do not know if such treatment will be effective in humans.
The research, which was published in Diabetes, showed that the hyperbaric treatment involving a pressurised chamber could alter the response of the immune system to the development of diabetes, with it decreasing the risk of diabetes by around 20 to 40 per cent, as well as slowing the progression of the condition in mice that did develop diabetes.
It is hoped that a combination of oxygen therapy, which is used to help scuba divers suffering from the bends after rising to the surface too fast as the pressure inside the chamber is around two and half times greater than that of normal, along with a drug treatment could enhance the effectiveness of both.
Senior author of the study, Antonello Pileggin, from the Diabetes Research Institute at the University of Miami Miller School of Medicine, said “Hyperbaric oxygen therapy is a relatively non-harmful way of enhancing oxygen delivery to the tissues.”
He added “We were able to suppress the transfer of the disease (in mice) before the onset of the disease. After diabetes had occurred, the efficacy [of hyperbaric therapy] was much less.” 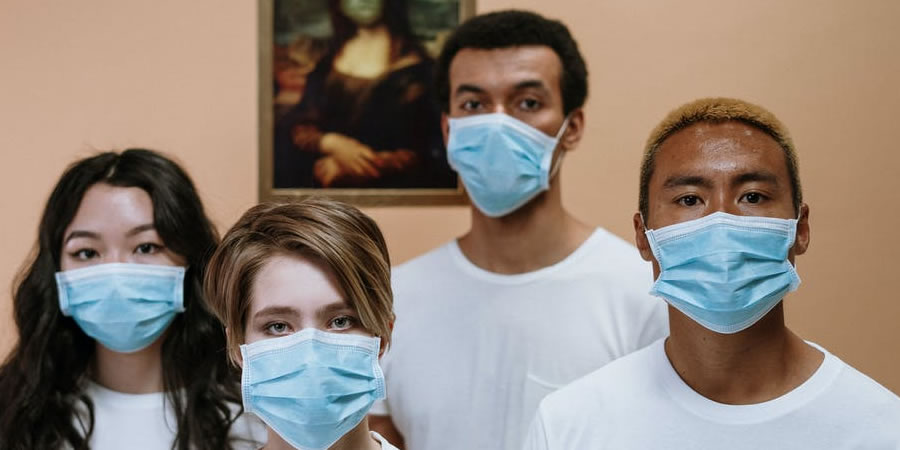 Metformin found to alleviate pain in people with fibromyalgia