A new study has warned that people who sit down for long periods are twice as likely to develop diabetes and heart disease, or die, than those who are frequently active.
The research, published in Diabetologia, was carried out by scientists from Leicester and Loughborough Universities who claim that sedentary lifestyles are putting people at risk of major health problems.
After analysing results of 18 existing studies involving almost 800,000 people, they found that higher levels of sedentary behaviour were linked with a 112 per cent rise in the risk of type 2 diabetes; a 147 per cent increase in the risk of cardiovascular disease; and a 49 per cent hike in the overall risk of death.
They also noted that the health risks remained even in those who got plenty of exercise at other times of the day.
Dr Emma Wilmot, a research fellow in the Diabetes Research Group at the University of Leicester, said: “The average adult spends 50-70 per cent of their time sitting, so the findings of this study have far-reaching implications.
“The most consistent associations were between sitting and diabetes. This is an important message because people with risk factors for diabetes, such as the obese, those of South Asian ethnic origin, or those with a family history of diabetes, may be able to help reduce their future risk of diabetes by limiting the time spent sitting.”
Professor Melanie Davies, Professor of Diabetes Medicine at the University of Leicester said the study shows that being lazy “is common and dangerous for our long-term health” and that this link “appears to be over and above other lifestyle factors such as diet and activity”.
Dr Matthew Hobbs, head of research at Diabetes UK, said the findings are interesting but stressed that they “certainly shouldn’t be used to discourage people from doing physical exercise .
“What is clear is that anyone who spends lots of time sitting or lying down would benefit from replacing some of that time by standing or walking”, he added. 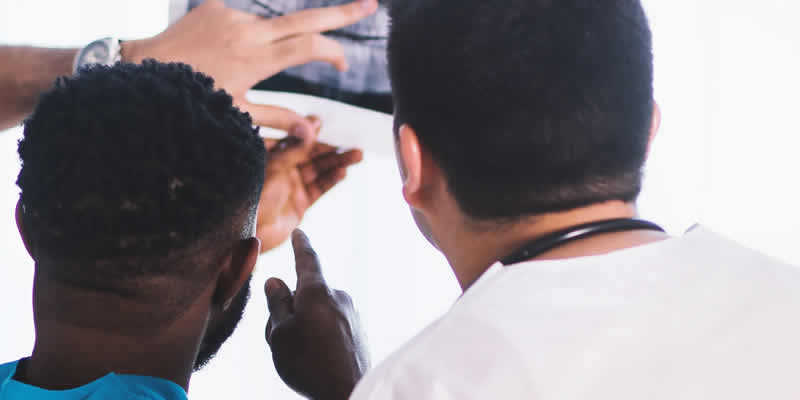