The family of a diabetic woman who died in hospital have received a payout for the blunders which led to her death.
Worcestershire Acute Hospitals NHS Trust, which runs Alexandra Hospital in Redditch, has paid an undisclosed sum to the family of Margaret Pitt, who suffered from type 1 diabetes for 30 years.
The mum-of-three, aged 55, was admitted to Alexandra Hospital in November 2010 after recognizing that her blood glucose levels had become very high. She was stabilised in intensive care and moved to another ward for further monitoring and treatment.
But an inquest into her death heard how experienced nurse Jackie Charman failed to test her blood glucose levels on two occasions – checks which would have shown that her blood sugars were dangerously low.
Mrs Pitt was later found collapsed and unconscious, suffering from severe brain damage and died on November 21.
Following legal action by Birmingham-based law firm Irwin Mitchell, Worcestershire Acute Hospitals NHS Trust admitted that “failures in Mrs Pitt’s care” led to her death and agreed to pay an undisclosed settlement to her family.
Margaret’s husband David said: “The entire family is distraught by her death and it’s hard not to remain angry that she was let down so badly by the nurses that were employed to care for her and make her better.
“Maggie was on a ward which was supposed to have experience of caring for diabetes patients and supposedly had the expertise to treat her condition, yet it appears she was just left to deteriorate without anyone checking her blood sugar levels.”
He added: “We just hope Maggie’s death was not completely in vain and that lessons are learnt by trusts across the country so guidelines to protect patients like her will not be ignored again.”
Chris Tidma, Deputy Chief Executive of Worcestershire Acute Hospitals NHS Trust, said: “Following our internal investigation and the inquest into Mrs Pitt’s death in June 2012, a number of improvements have been made to our clinical processes and our staff training programmes to ensure that these mistakes don’t happen again.
“We again offer Mrs Pitt’s family our unreserved apologies over the failures identified in Mrs Pitt’s care.” 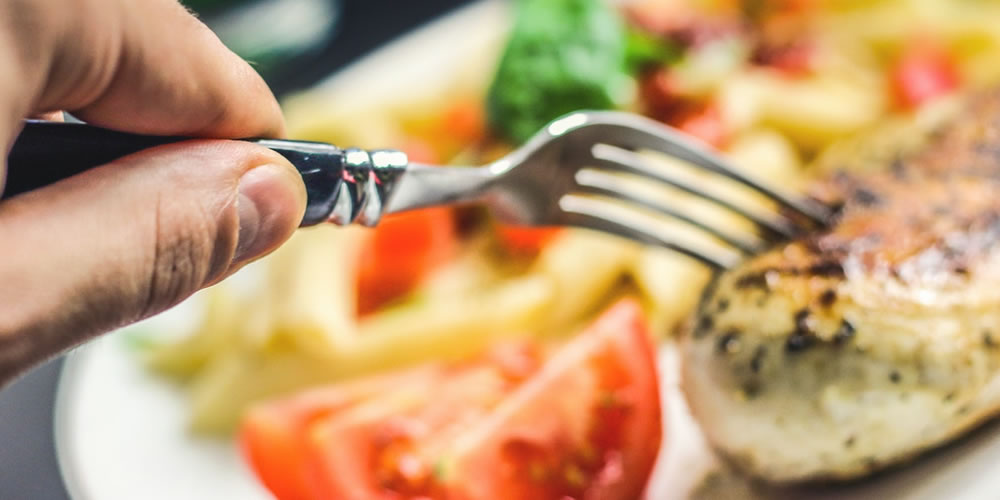