A novel technique being developed at University College London can be used to build skin cells and blood vessels in a similar way as spiders build webs.
The Electrospinning technique involves uses an electricity to generate tiny nanofibres and create a 3D scaffold of tissue. Researcher Dr Suwan Jayasinghe has been able to use the technique to build blood vessels which could be used to treat circulatory problems.
Use of electrospinning to build blood vessels is a step further for the technique which has previously been used to build skin cells.
The technique is in an early stage of development but has shown initial promise. In 2011, research in China showed that use of electrospun skin cells were successful in recovering healing wounds of diabetic rats.
An advance in wound healing is much needed given that amputation rates for people with diabetes are still much too high in the UK. The use of electrospinning of blood vessels could have additional applications in the treatment of people with diabetes. One such use is the possibility of repairing heart muscle.
People with diabetes will hold out hope that the research may lead to new ways to treat diabetes complications but Dr Jayasinghe is keen not to let expectations grow too high, saying: “There have been some successes in the field which is great, but I don’t think it is as easy as some people portray and I don’t think we’ll have it easy either.”
The study ‘Cell Electrospinning: An In Vitro and In Vivo Study’ is published in the research journal Small. 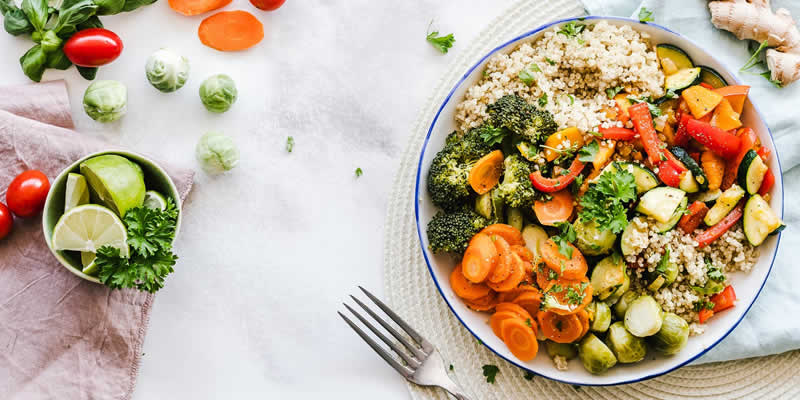 US Collaboration to raise diabetes programs

Benefits of diabetes related drug, statins, in doubt for the elderly