A new study has unravelled the mystery of how the diabetes drug metformin works to stabilise blood sugar levels.
Previously, it was thought that metformin works on its own to reduce blood glucose in patients with type 2 diabetes.
But new research published in the journal Nature Medicine has now found that the most widely used anti-diabetic drug indirectly lowers blood glucose by targeting fat metabolism.
“The key is that metformin doesn’t work to lower blood glucose by directly working on the glucose. It works on reducing harmful fat molecules in the liver, which then allows insulin to work better and lower blood sugar levels,” explained Professor Greg Steinberg, of the Michael G. DeGroote School of Medicine at McMaster University in Hamilto, Canada.
According to Steinberg, most diabetics taking metformin have fat in their liver, which prevents insulin from working properly. “Fat is likely a key trigger for pre-diabetes, causing blood sugar to start going up because insulin can’t work as efficiently to stop sugar coming from the liver,” he said.
To investigate the causes behind fatty liver, Steinberg and colleagues spent years studying mice with a “genetic disruption” to a single amino acid in two proteins, which regulate both the production of fat and the ability to burn fat.
In mice with the mutated proteins, the researchers reported symptoms of fatty liver and pre-diabetes – often a precursor to type 2 diabetes – even in the absence of obesity.
But Steinberg said the most surprising finding was when obese mutated mice were given metformin. The medication failed to lower their blood sugar levels, indicating that the way it works “isn’t by directly reducing sugar metabolism, but instead by acting to reduce fat in the liver, which then allows insulin to work better”.
Steinberg concluded that knowing exactly how the drug works “offers a huge head start” in the hunt for better combination therapies for people with type 2 diabetes who are unable to achieve glycemic control with metformin alone. 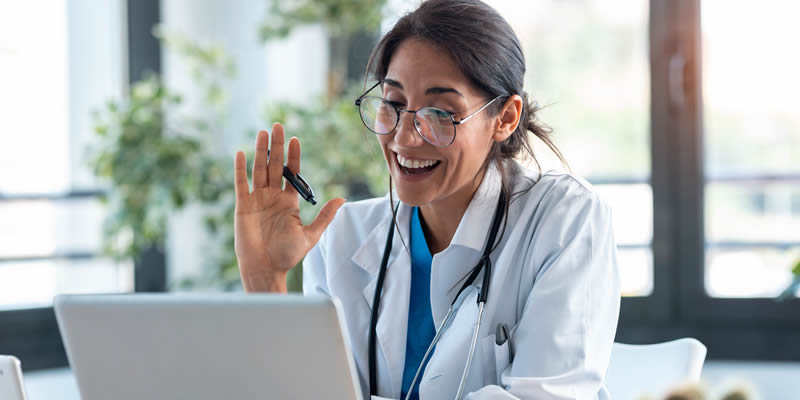