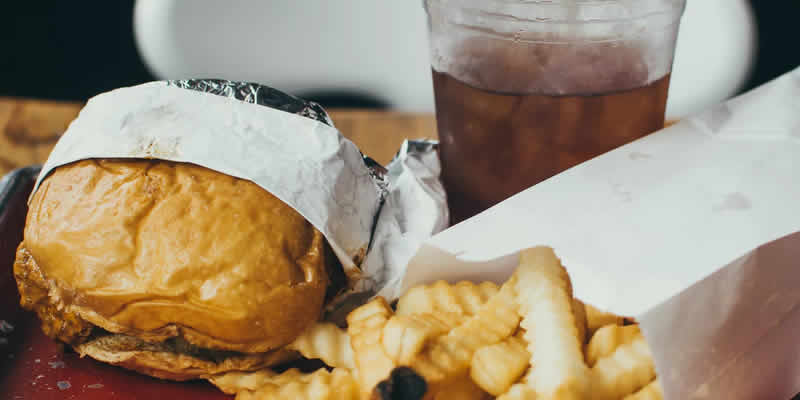 Diabetes drug will include new warning