Sugar is worse than salt for increasing blood pressure and the risk of cardiovascular disease, new research suggests.
The study, published in the online journal Open Heart, suggests that the benefits of reducing salt intake in order to lower blood pressure are “debatable”, and recommends that dietary guidelines focus on reducing sugar rather than salt.
High blood pressure is a key risk factor in the development of heart disease, stroke, and other complications associated with diabetes.
The authors, Dr. James DiNicolantonio and Dr. Sean C. Lucan, said: “Sugar may be much more meaningfully related to blood pressure than sodium, as suggested by a greater magnitude of effect with dietary manipulation.
“Compelling evidence from basic science, population studies, and clinical trials implicates sugars, and particular the monosaccharide fructose, as playing a major role in the development of hypertension.
“Moreover, evidence suggests that sugars in general, and fructose in particular, may contribute to overall cardiovascular risk through a variety of mechanisms.”
A number of academics and medical experts have dismissed the study, claiming that the research has been over-exaggerated and not based on any new evidence.
Tom Sanders, Professor of Emeritus of Nutition and Dietetics at King’s College London, said: “In my opinion the effects of added sugars are exaggerated in this article. Cutting salt intake and losing weight will lower blood pressure, but the evidence for a direct effect of added sugar is tenuous.
“As far as I am aware there is no evidence to show that blood pressure is lowered when sugar-sweetened beverages are replacing by artificial sweeteners.” 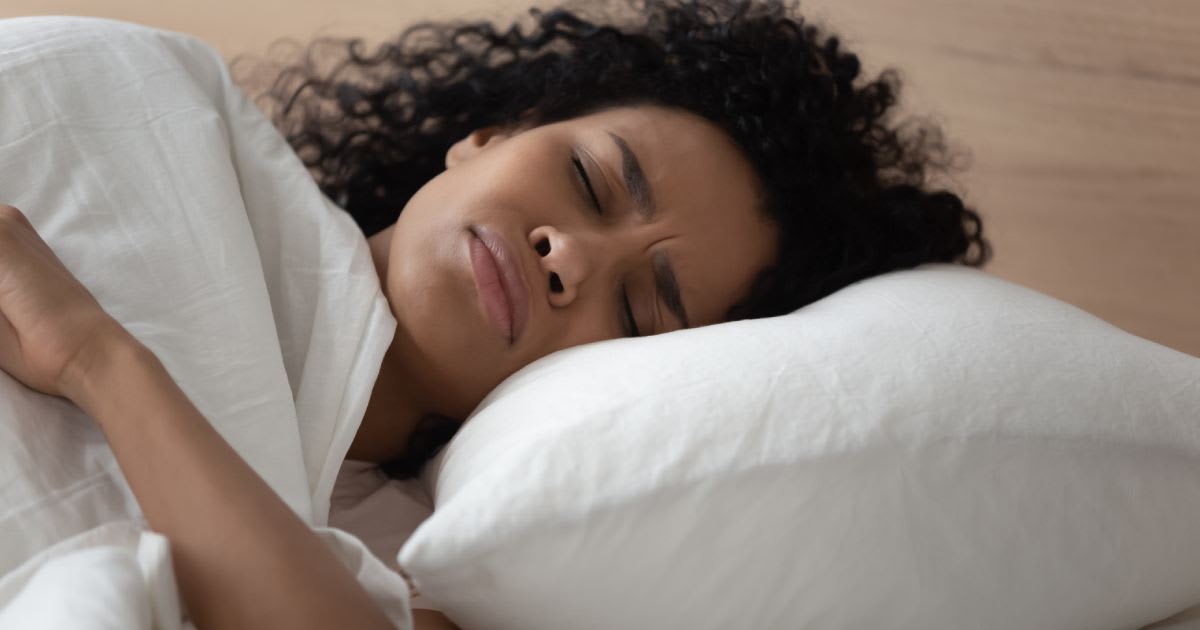 Expert calls for individualised care for older people with diabetes