Biopharmaceutical research companies in America are currently developing 180 new drug treatments for diabetes, new industry report has revealed.
Among the products under development are 30 potential new medications for type 1 diabetes, including a treatment designed to stimulate and improve the regeneration of insulin-producing beta cells; 100 drugs for patients with type 2 diabetes, including one that enhances glucose-dependent insulin secretion; and a further 52 products for treating diabetes-related conditions.
The report from the Pharmaceutical Research and Manufacturers of America (PhRMA) states that all of the new medicines are either in clinical trials or under review by the country’s Food and Drug Administration (FDA).
According to PhRMA, nearly 26 million people in the U.S. have diabetes, and if current trends continue, prevalence of the disease could rise from 10% of the nation’s adult population to as many as one in three by 2050.
The industry group added that since 2007, the total estimated cost of diabetes in the US has soared by 41% from $174 billion to $245 billion in 2012,, including $176 billion in direct medical costs and $69 billion in reduced productivity.
Commenting on these figures, PhRMA’s chief executive John Castellani, said: “Many of the costs associated with diabetes care can be avoided. Improved adherence to medicines is one of the best opportunities to achieve better results for patients and greater value for our health care system.” 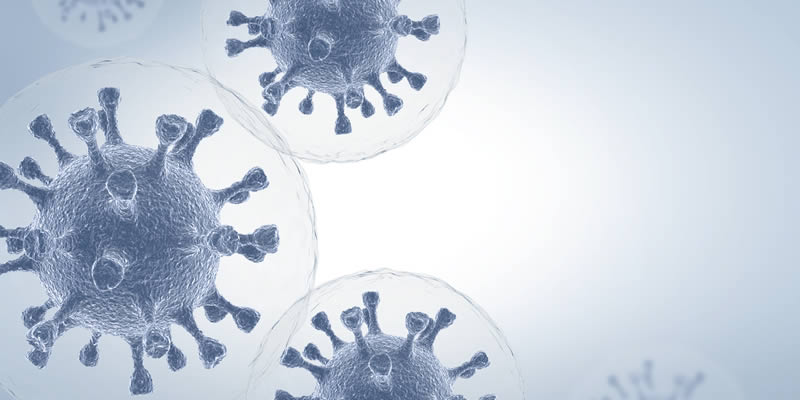