For a lot of people with diabetes, hypoglycemia is a fearful and possible prospect, and even those with the best control over their diabetes can experience a ‘hypo’.
However, Olympic athlete Kris Freeman has shown that hypoglycemic risk doesn’t have to hold you back.
Having been diagnosed with type 1 diabetes at the age of 19, the cross country skier was told his career was over before it had even begu, but determined to follow his passion he managed to tame his diabetes and is currently competing for the USA in the 2014 Winter Olympic Games in Sochi.
It hasn’t been a smooth ride however. At the last Winter Games, he suffered a hypoglycemia episode mid-race and collapsed, and although he was able to get back up and carry on after a shot of sugar, he finished much further down the table than he would have done.
However Kris Freeman has proved himself by becoming a world champion by maintaining careful control and making use of modern glucose control tools. Freeman has championed the OmniPod insulin pump and the Dexcom continuous blood glucose monitor.
The point is that you may not be aiming to get gold in the next winter games, but you might still feel trapped by the threat of high or low blood glucose levels. This is especially true if you have diabetes.
At risk of sounding a cliché, Freeman has proved that blood glucose levels are more a prison in the mind than the body. Getting good control over your glucose levels is the way to start, and with modern technology, that control is becoming easier to attain. 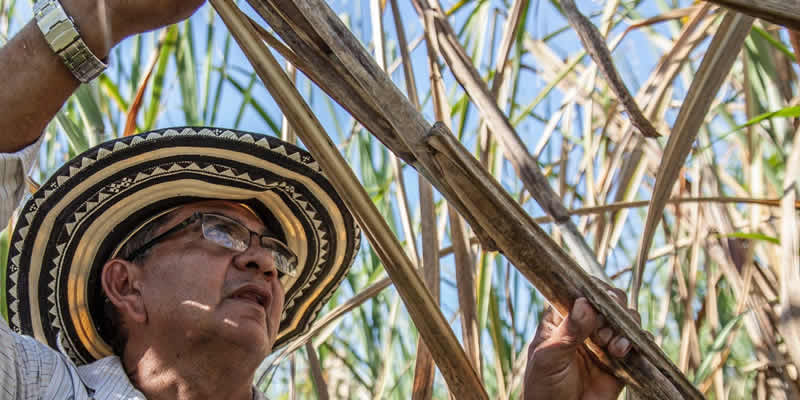