People with type 2 diabetes who consume lots of salt in their diet may be putting themselves at a significantly higher risk for developing heart disease, according to a new study.
The research warns that diets high in sodium can double the risk of heart attack or stroke in people with type 2 diabetes, with the risk rising even higher for those with poor blood glucose control.
“The study’s findings provide clear scientific evidence supporting low-sodium diets to reduce the rate of heart disease among people with diabetes,” said study author Dr Chika Horikawa, a registered dietician from the University of Niigata Prefecture in Niigata, Japan.
“Although many guidelines recommend people with diabetes reduce their salt intake to lower the risk of complications, this study is among the first large longitudinal studies to demonstrate the benefits of a low-sodium diet in this population.”
For the study, Horikawa and colleagues surveyed 1,588 type 2 diabetic participants aged 40 to 70, who were part of the Japan Diabetes Complication Study, about their dietary habits, particularly their intake of salt. The participants were then followed over a period of 8 years to see who developed heart problems.
They results showed that people who ate an average of 5.9g of salt each day – the maximum daily intake recommended for the general population in the UK is 6g – were twice as likely to develop heart disease as those who consumed 2.8g of sodium daily, on average. And for people with poorly managed type 2 diabetes on a high-salt diet, the risk of cardiovascular complications soared nearly 10-fold.
“Our findings demonstrate that restricting salt in the diet could help prevent dangerous complications from diabetes,” Dr Horikawa added.
The study was published July 22 in the Journal of Clinical Endocrinology and Metabolism. 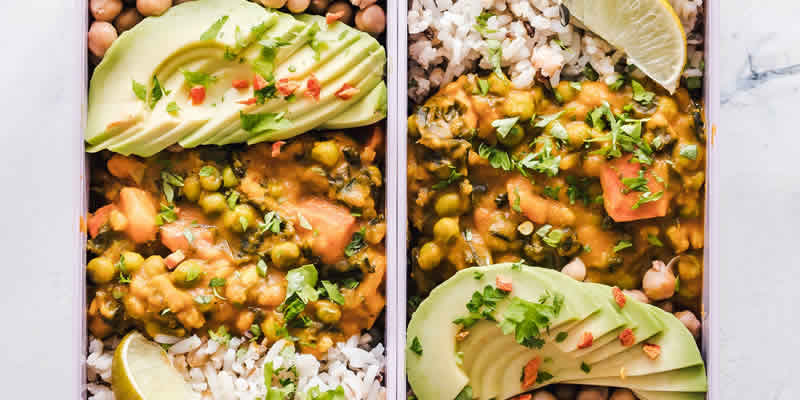 Kidney failure a problem for diabetics