A drug that is currently used to treat rheumatoid arthritis could be used to treat diabetic kidney disease (nephropathy).
Currently there are no direct treatments for diabetic kidney disease, which is one of the most common long term complications of diabetes. If you are diagnosed with nephropathy, a combination of lifestyle changes and, where necessary, blood pressure medications, are used to limit the damage being done to the kidneys.
Researchers from the Boston Children’s Hospital of Harvard Medical School knew that previous research studies had shown that genes linked with the expression of the B7-1 receptor is associated with greater risk or diabetic nephropathy and progression to end stage renal disease (ESRD), the final stage of kidney disease.
The researchers tested the use of a B7-1 inhibitor, the drug abatacept, in rodents engineered to have diabetic nephropathy. The drug prevented an increase in proteinuria and improved kidney health.
Abatacept is used to treat rheumatoid arthritis and is also undergoing clinical trials to test whether it can hold back the progression of type 1 diabetes. The studies used to investigate the B7-1 receptor as a potential target were based upon people with type 2 diabetes and the use of abacept as a treatment could extend to both types of diabetes.
Dr Paolo Fiorina of the Boston Children’s Hospital is keen to next test abacept in people with diabetes and nephropathy to investigate whether the medication is effective at slowing or reversing kidney disease in humans.

AstraZeneca wraps us acquisition of BMS stake in diabetes business 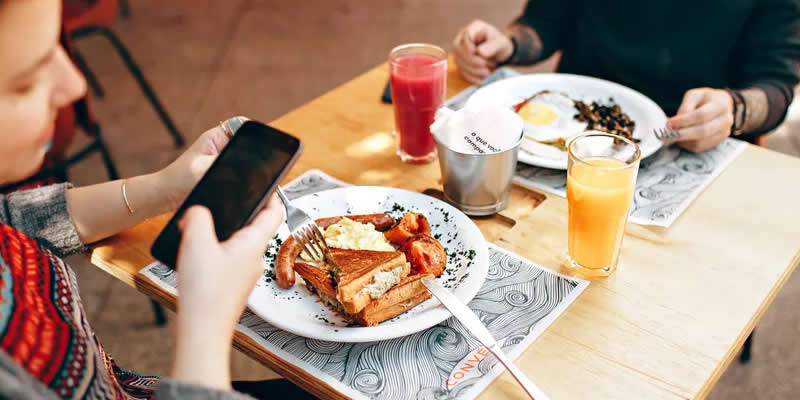