The rheumatoid arthritis drug, abatacept, has shown evidence that it can delay the progression of type 1 diabetes a year after discontinuation of the treatment.
The results come from a follow up study of patients that had taken abatacept for two years following being newly diagnosed with type 1 diabetes. Abatacept is a drug which is currently licensed for use in rheumatoid arthritis to reduce inflammation. The drug works by inhibiting the action of T cells which, in type 1 diabetes, are the cells which destroy the insulin producing islet cells of the pancreas.
In the follow up study, researchers from the Joslin Diabetes Center in Bosto, American, monitored 77 patients that had received two years of abatacept treatment in addition to insulin therapy and 35 patients that had received no additional treatment aside from insulin therapy.
The research team measured levels of C-peptide and HbA1c through the treatment and also one year after treatment had ceased. The results showed that the patients treated with abatacept medication had significantly higher C-peptide levels than those treated with placebo, in the two hours following a meal. Higher C-peptide levels indicate that more natural insulin is being produced by the pancreas.
The C-peptide levels measured a year after treatment were consisted with C-peptide levels experienced by the placebo group 9.5 months earlier, demonstrating that abatacept helped slow the progression of type 1 diabetes. Participants in the treatment group also experienced lower HbA1c levels, although to an extent deemed non-significant in research terms.
The abatacept study was part funded by type 1 diabetes charity, JDRF, who will continue to fund research into abatacept and other treatments aimed at modulating the immune system’s destruction of insulin producing cells. 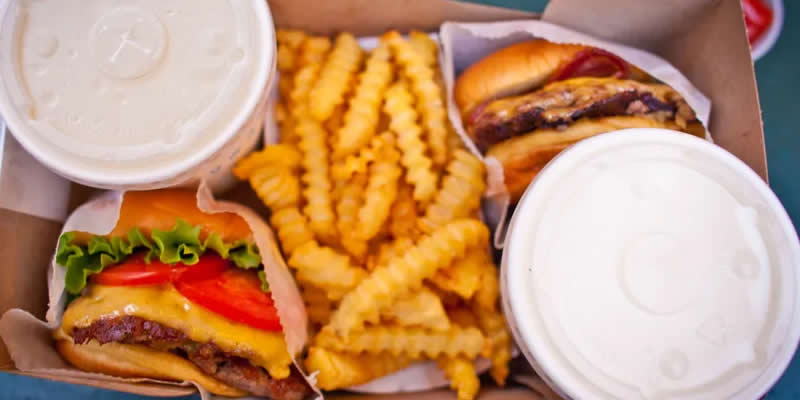 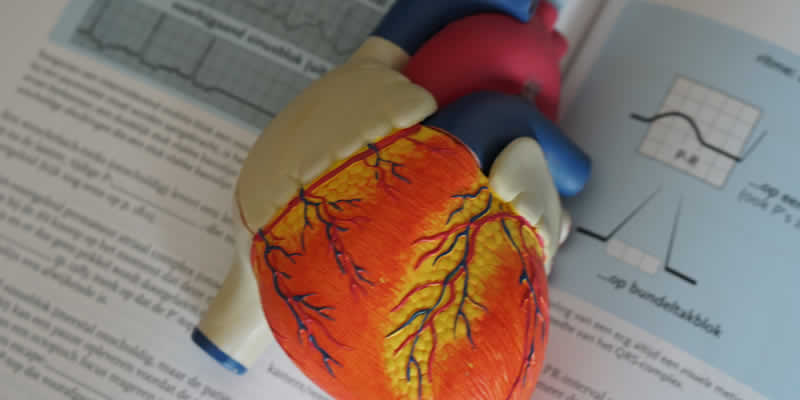 Master regulator gene found to be responsible for obesity and diabetes, says study