Whey protein, a form of protein commonly found in milk and cheese, could help prevent the development of type 2 diabetes in people at high risk of the metabolic disease, a new study has revealed.
Whey protein is best known for its association with muscle building but recent studies suggest it could have major health benefits for obese individuals.
Obesity, which continues to be a major public health problem worldwide, can lead to a number of complications, including the development of cardiovascular disease and type 2 diabetes. One of the risk factors for cardiovascular disease in people who are obese is high levels of fat in their blood (blood lipids) after meals.
Previous research has indicated that whey protein can lower blood lipids and increase levels of insulin, the hormone which is essential for preventing blood glucose levels from becoming too high (diabetes).
To investigate these effects in more detail, Lars O. Dragsted, Kjeld Hermansen and colleagues gave a group of obese, non-diabetic volunteers a meal consisting of soup and bread plus one kind of protein, either from whey, gluten, casein (another milk protein) or cod.
They found that the rate at which the stomach empties after a meal (gastric emptying) was slower in those who ate meals supplemented with whey protein compared to other participants. These subjects also had lower levels of fatty acids in their blood after eating but higher amounts of the specific types of amino acids that enhance insulin levels.
The findings appear in the American Chemical Society’s Journal of Proteome Research.

Low-carb diets should be reinstated as pillars of diabetes control, suggests new study 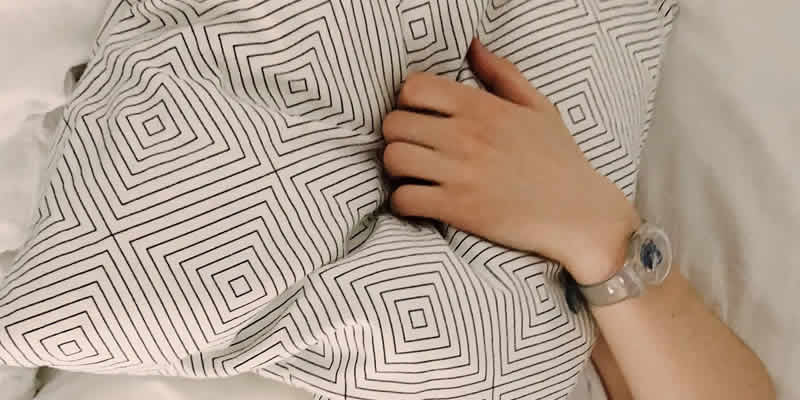