Young women with type 1 diabetes are more likely to develop eating disorders, according to new research.
The study, conducted by the University Health Network and the University of Toronto, found that eating disorders were more likely to be persistent in young women with type 1 diabetes.
The researchers examined 126 young women with type 1 diabetes, all of whom were receiving diabetes care from The Hospital for Sick Children in Toronto
The participants took part in a series of interviews over a 14-year period. 19.8 per cent reported an eating disorder after 8 to 10 years. At 10 to 14 years, 40.8 per cent of the participants reported an eating disorder.
The researchers concluded that the probability of a young woman with type 1 diabetes developing an eating disorder by the age of 25 was 60 per cent. The average age of eating disorder development was 22.6 years.
The study highlights the issue of body image and diabetes. Diabetes can affect the appearance, with regular insulin injections sometimes causing lumpy or bruised skin. The researchers identified the huge problem in their conclusio, writing that “further research regarding prevention and treatment for this vulnerable group is urgently needed.
“The most striking finding in this prospective study with a 14-year follow-up is the high incidence of disturbed eating behavior and eating disorders in a group that is particularly vulnerable to their serious adverse health consequences.
“Accounting for loss to follow-up and study terminatio, the probability of developing [disturbed eating behaviours] or an [eating disorders] over the course of the study was estimated to be 79 per cent and 60 per cent, respectively.” 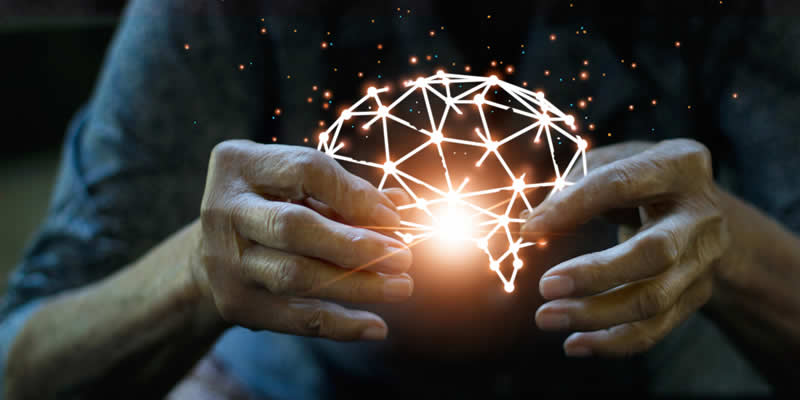 Type 2 diabetes drug IDegLira recommended for FDA approval in US